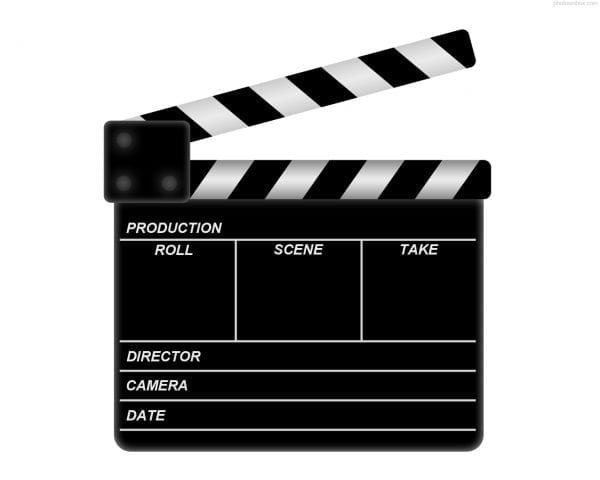 A new year brings forth new hopes and new anticipations. Among the things to look forward to the upcoming year are the to release movies in 2017, both home and abroad.

The union of superheroes Superman, Batman, Wonder Woman, the Flash, Aquaman and Cyborg, as seen in Marvel Comics, is set to battle the evil Steppenwolf. This gripping action drama is one of the most awaited movies in 2017. 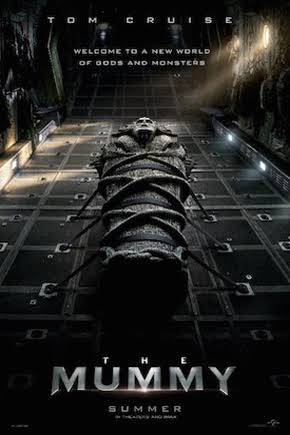 An upcoming American action-adventure horror film that will see an ancient princess stirring from her burial crypt. This is one of the spine chilling movies in 2017 that every Tom Cruise fan is waiting to release. 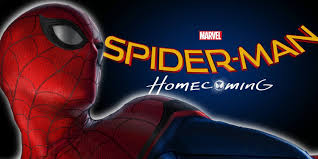 This is an upcoming film based on the Marvel comics character Spiderman. Spiderman is set to prove his powers against the threat of the evil Vulture. This DC Comics character is set to wow audiences all over again, and assert girl power in the recent release slated 2017.

5. Beauty And The Beast

A musical film much anticipated for the cinematic experience it is set to provide, as well as for Emma Watson’s casting as the female lead. This film will hit theaters in March 2017. An action thriller releasing from Bollywood in 2017, this film is speculated to be on the life of Abdul Latif, though the filmmakers uphold it to be a pure work of fiction.

An avant garde love story, this will be a refreshing production from Bollywood quarters that 2017 promises. An upcoming film that promises a mix of romance and action drama, this Hrithik Roshan and Yami Gautam starrer revolves around a visually impaired couple who find love. It is slated to release in January. An historical war drama set in the Sino Indian War and revolving around a Chinese woman and an Indian man falling in love, this is a Salman Khan starrer is expected to be one of the highest grossing movies in 2017.

Hera Pheri is the successor to films of the Hera Pheri series, and promises to be as hilarious as its predecessors.

An upcoming Indian historical drama starring Vidya Balan, this is the Hindi adaptation of the Bengali masterpiece Rajkahini, directed by the same director, Srijit Mukherjee. Anjan Dutta’s next after Bong Connection,this film from Kolkata’s film industry is set to continue the exploration of the evolving meaning and relevance of Bengali culture. This Bengali film starring Kaushik Sen is set to release in January 2017. This promises to be a stirring film of social relevance. Directed by Leena Manimekalai, it is set to release in January 2017. 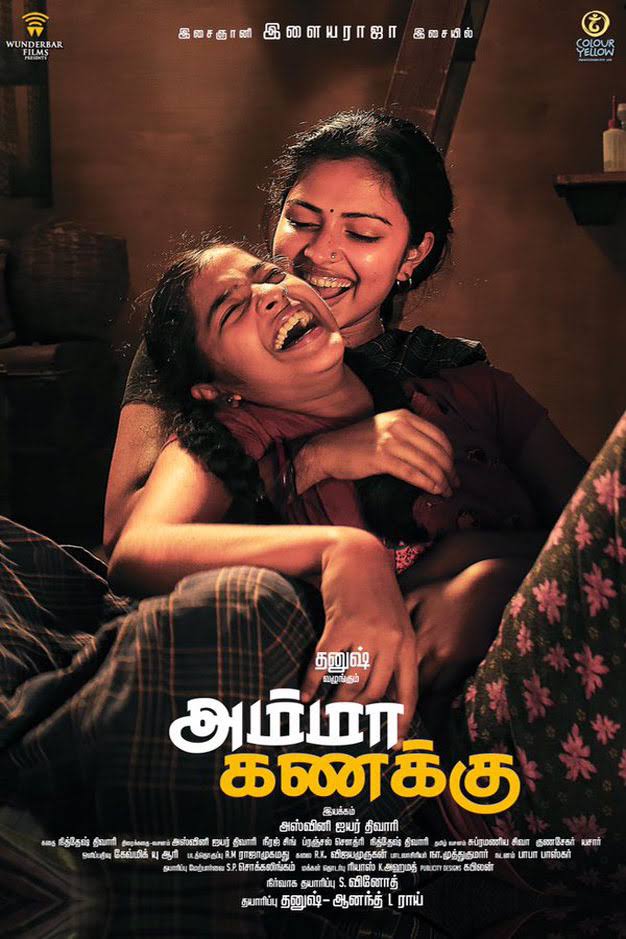 This Tamil remake of Nil Battey Sannata is set to release in April 2017.

This Malayalam romance stars Huma Quereshi in a love story set in London, and is set to release in April 2017.