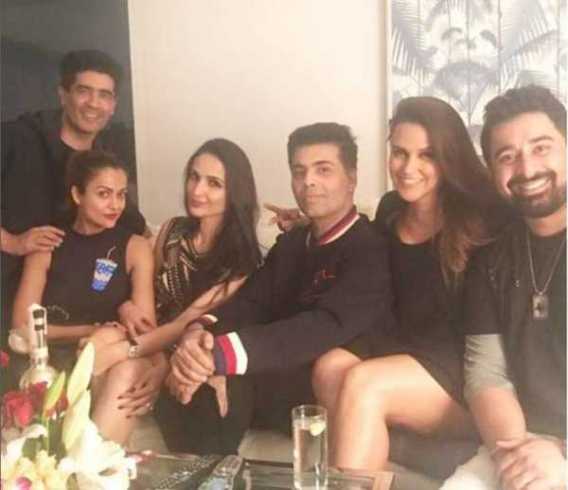 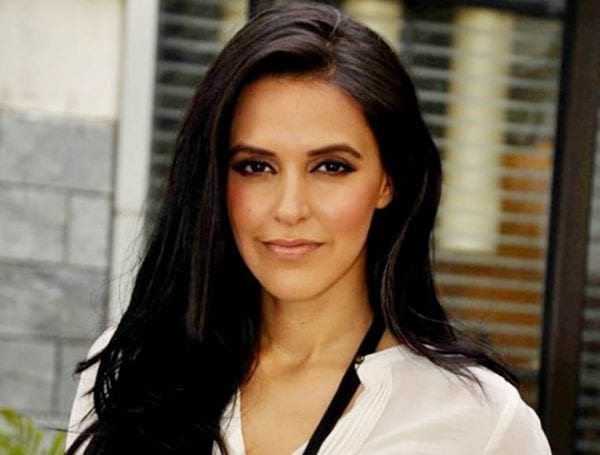 Always bold and bindass Neha is a former beauty queen. She was born in a punjabi speaking family in Cochin. She got fame and recognition after being crowned as Femina Miss India in 2002. Many did not know she started her career as an actress in Rajdhani a TV serial during the year 1999. Widely acclaimed for Qayamat and Julie, Neha has some big movies in her bag like Chup Chup ke, Shootout at Lokhandwala, Action Replay, De Dana Dan and others. 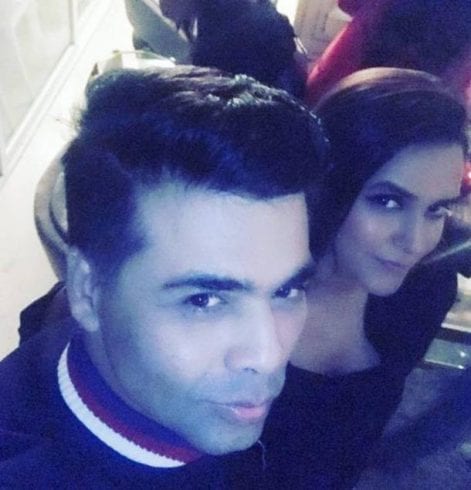 Neha Dhupia with host of the party Karan Johar 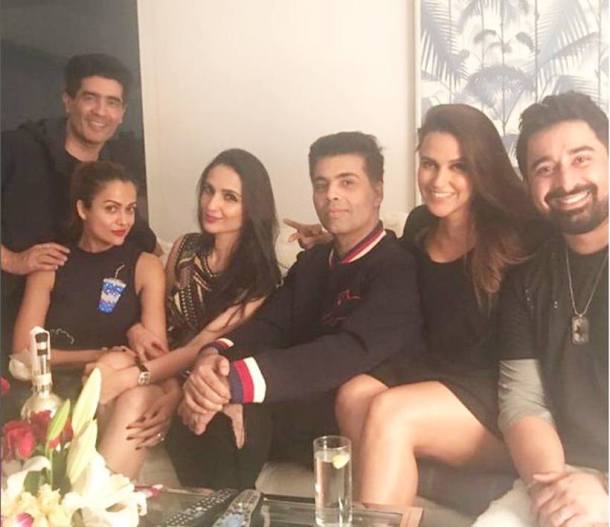 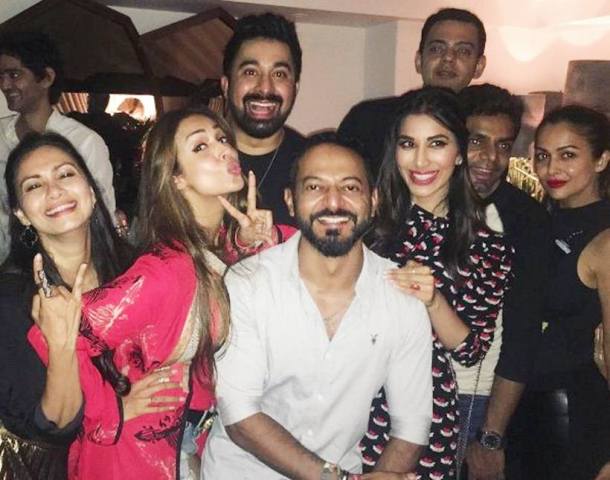 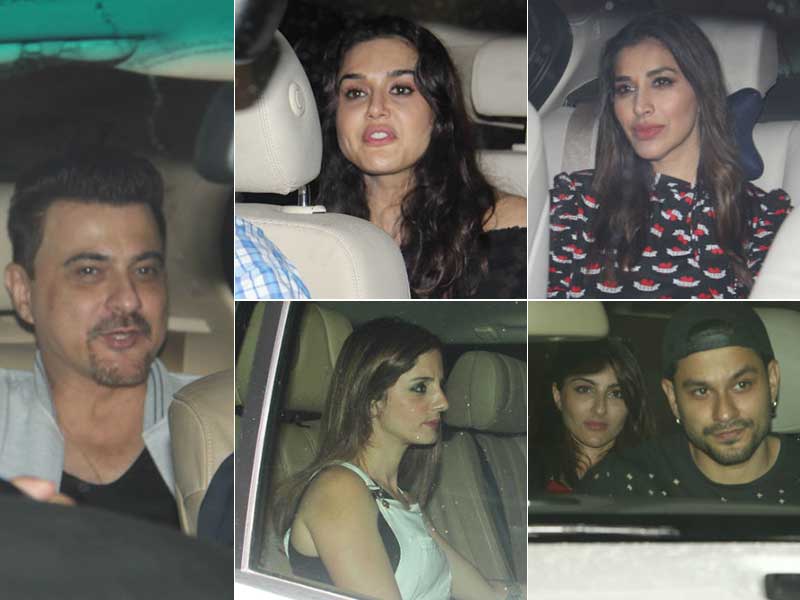 Her other friends and colleagues wished her on social media.

In 2016, Neha conceptualized and hosted a Bollywood podcast called No Filter Neha on the Indian Music App Saavn, in which she interviews famous Bollywood celebrities. The show received positive reviews, with over 2.3 million listeners. In 2017, she returned with #NoFilterNeha Season 2.