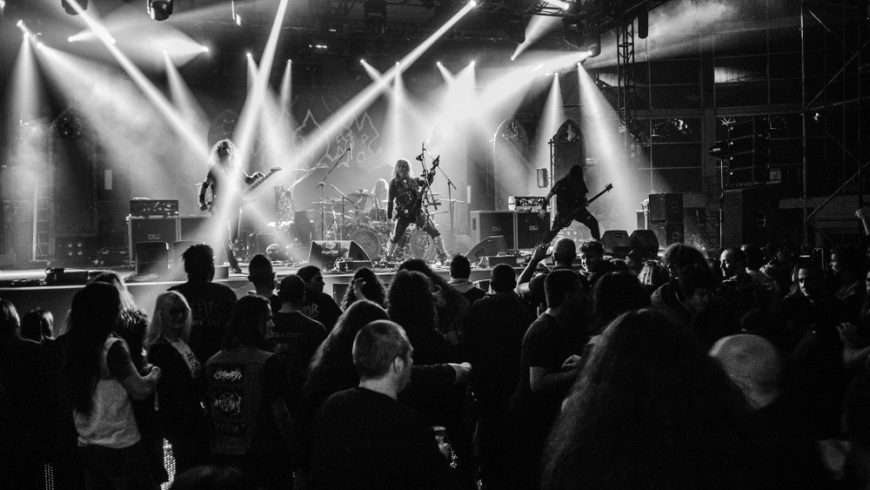 I have been writing for ICY TALES’ ‘music’ category, or I would say it has been more about ‘guitar’ and its ‘technicalities’ for a long time now. I want to write about the lost people in this beautiful deep ocean of melody and notes this time. These are a group of people that are more unusual and difficult to understand. These are the ROCK ARTISTS around the world.

Here are 10 reasons why Rock musicians are different from other professionals:-

1. Face a tight slap of failure

My loyal readers from other professions might feel that everyone faces this, but I think that the slap of failure is much tighter.

The boys from American Rock Band LINKIN PARK faced rejections from around 38 record companies. They ultimately got signed up by WARNER BROS RECORD, and guess what: they are now called the pioneers of today’s rock genre.

Not all of them, but many rock artists face ego problems. They have an ego that is way ahead of anyone else. They can not tolerate things done against them. Due to this ego problem, many big bands have broken over the years.

These are just a few problems to name. History is evidence that musicians have suffered great pain in their lives because they lose their parents early or due to financial difficulties. Maybe that’s why their music is truly touchy.

Chester Bennington of LINKIN PARK said that songs like Numb, Somewhere I belong, and crawl naturally come from his heart.

4. Love for their work

They love what they do and continue to do what they love. Their love for music is immense, and it is something for which they have sacrificed everything.

Psychologists have revealed that people who like heavier and complex music are way more organized than people who listen to pop and other catchy music.

6. Possessive about their genre of music

The community of this particular genre is very possessive about their music. I am talking about the musicians and the fans who are very loyal to the genre. Particularly death metal listeners are very loyal fans.

This has been a very common habit among vocalists and instrumentalists who are into Rock Music. They feel that their creativity is more enhanced after they have consumed drugs.

Practice, practice, and practice are what they believe. They work hard to fulfill their passion and wait for success to speak for the hard work and determination. They spend a lot of time practicing their instrument.

Rock Artists are generally lost in their world and like to remain out from everything else. They rarely have an extroverted personality and keep themselves involved in their personal lives.

Every music genre is unique in its way, and we must all take out our time to appreciate the individuality of every genre of music.