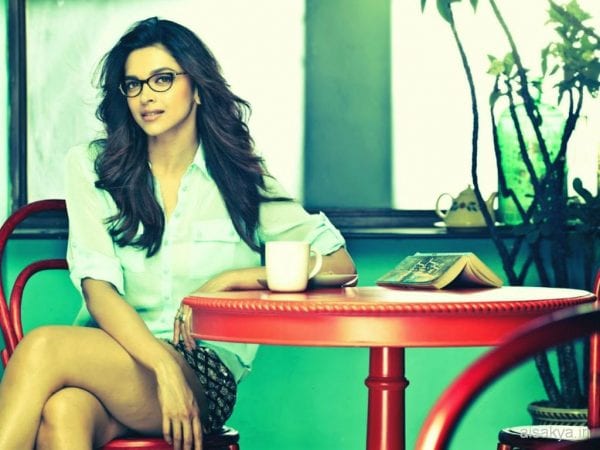 Deepika Padukone, the leggy beauty of the Indian cinema, stormed into Tinsel Town with her debut film ‘Om Shanti Om,’ starring opposite the Badshah of Bollywood himself, Shah Rukh Khan. Since then, there has been no looking back for the talented model-turned-actress, as she rocks the box office with one hit after another. Today, on the occasion of her 30th birthday, we offer you a sneak-peak into some of the lesser-known but interesting facets of Deepika’s glamorous life! 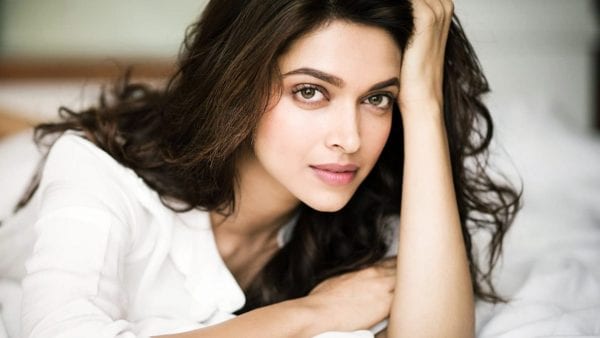 1. Om Shanti Om wasn’t supposed to be her debut film.

Farah Khan signed on Deepika to star in the movie ‘Happy New Year’ opposite Shah Rukh. However, that film was temporarily shelved. The leggy lass got to star in the mega-blockbuster Om Shanti Om instead, thus catapulting her career into the major league from the very beginning.

2. She was a national-level badminton player.

Like her father, the legendary badminton champion Prakash Padukone, Deepika is a talented sportswoman and played national-level badminton before turning to a full-time showbiz career.

3. She is as kind as she is beautiful.

Deepika Padukone is an altruist with a heart of gold. She has adopted a poor village in Maharashtra to provide for their water and electricity needs. Having been a victim of depression herself, she works actively to help others get over their ordeal and return to a normal life. She is also involved with the Olympic Gold Quest, an organization founded by her father for the betterment of Indian athletes.

Hard to believe. But Deepika doesn’t owe her launch into the film industry to Farah Khan, as is commonly believed. Rather, she owes it to the singer Himesh Reshammiya, who cast her in his music video entitled ‘Naam Hai Tera’  long before she had appeared in any mainstream movie. This video is where she caught the eye of filmmaker Farah Khan, who later offered her the chance to debut in Bollywood.

5. She was blessed with great tutors.

Despite her spectacular natural talents, the gorgeous diva owes much of her success to the great teachers who tutored her in the various arts of film-making. She was trained in acting by Anupam Kher and learned to dance from Shiamak Davar. Her sports training, of course, came from her own dad, Prakash Padukone himself!

6. She is not only beautiful but badass too!

For her role in the ill-fated Akshay Kumar movie Chandni Chowk To China, Deepika learned the Japanese martial art,  jiu-jitsu and performed all the required stunts herself, without a body double. One should think twice before picking up a fight with this feisty diva! 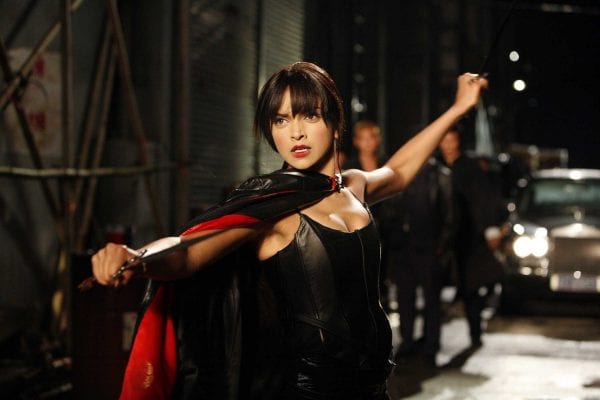 7. She had the most hilarious debut dialogue of ‘em all!

Ironically for one of the most badass heroines of Bollywood, Deepika’s first dialogue in her debut film was: ‘Kutte, Kaminey, Bhagwan ke liye mujhe chhor de!’ 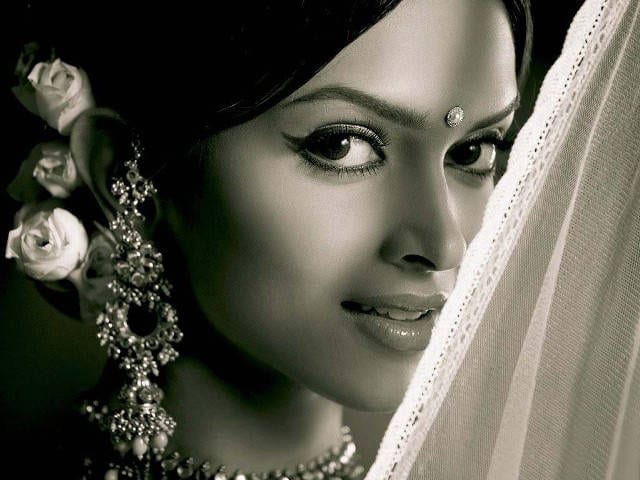 She was born in Copenhagen, Denmark, but moved to Bangalore when she was less than a year old. Thereafter she was raised in the southern metropolis before moving to Mumbai to grow her acting career.

She has had an amazing journey so far and will surely continue leaving us awe-struck with anything she takes up in the future.