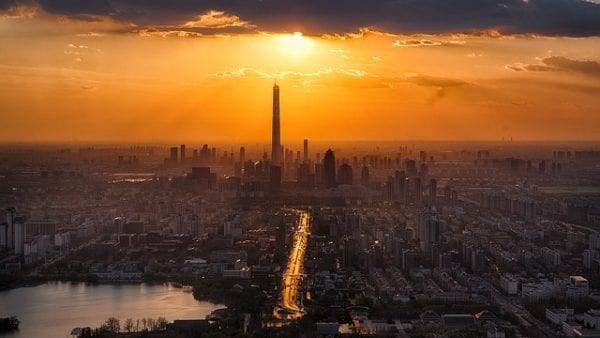 When Host came out in early 2008 following great anticipation among the readership of Stephanie Meyer, one thing was made clear- no one can quite rule hearts and minds of teenage America as Stephanie can. The Host book plot revolves around an imaginary world in a distant future when mankind has been run over by an alien race of extraterrestrials who have infiltrated minds of its human host and taken over their bodies to run Earth.

In these aliens are known as Souls in earth language and have taken over our entire galaxy. These Souls are non-violent in nature but as parasites, they have leeched onto human minds and have erased a person from the body by taking over his mind. In such dire conditions of The Host book plot, when humanity faces extinction, some rebels or those who have evaded getting caught are fighting for their survival become part of a strange event, when one of their own is captured. A Soul by the name of Wanderer comes to possess her body.

The Host book plot thus revolves around intricate human emotions and feelings of love and loss- all under a backdrop of a possible apocalypse of the entire human race.

Stephanie Meyer’s writing and use of simple and relatable words among her characters and a beautiful depiction of intricacies of a human mind should be well known to anyone who has read her over-hyped Twilight series. However. She manages to bring about a rare and beautiful depth and authenticity in her characters which were lacking in her first publications.

The Host book plot is filled with characters who are typical American individuals, which people can relate with. Her protagonist is again women who, unlike Bella, is capable and more than a match for those around her.

The Host Movie Plot And Its Depiction In Cinema:

The Host book plot was eventually made into a full-length motion picture and released in year 2013. However, unlike the Twilight series, it did not receive widespread popularity and fame. Host failed to attract the range of popularity enjoyed by its predecessor. The Host book plot was nevertheless well received by critics who rated the book above Twilight for its original content and better plot structure. Stephanie Meyer’s writing has become more polished and expressive and nothing can prove this better than The Host book plot. 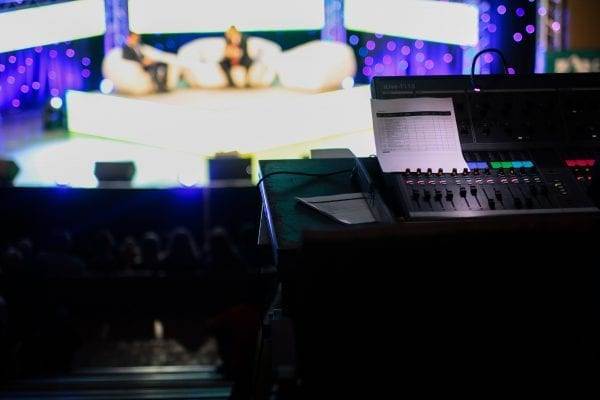 In spite of lesser attention the book has received, it is more intriguing and the characterization is on point. The use of female characters in the book, who are strong and independent but with a deep affection for those they love and hatred for those they fear is tremendously captured throughout the entirety of the plot.

Even the male characters in the story are more natural and believable than the entire Twilight book combined according to critics. Ardent fans might not believe it but it has to be accepted that story-wise, The Host scores more point than Twilight.