2015 was a very eventful year for India.

Read on to take a look back at all the eventful things that happened this year.

In April, Nepal was completely devastated by the wrath of an enormous earthquake that shook the mountainous country from top to bottom. For some reason, the Indian media was trending in hashtags throughout the world, and it was due to the insensitive reporting of the aftermath of the earthquake. When many Nepalis were suffering from the frightful pain caused by the quake, our media was being mortified and accused of being naive. 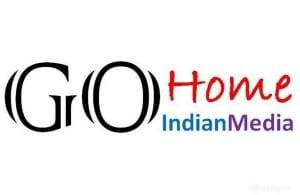 2. The landslide failures for the BJP

The ruling BJP party, which had a dream run last year, soon ran out of luck by losing badly in the elections in Delhi and Bihar. The BJP government, which was riding on top of the frantic Modi wave, soon loosened its grip on the tides as these two massive losses by the ruling party were an eye-popper for many. This was the terrifying heatwave in the past 20 years, and it took a toll of closer to 2000 lives in the country. Andhra Pradesh and Telangana were the most affected among them. The El Nino effect caused this, and unfortunately, the country’s people were unaware of this. 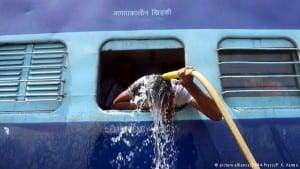 4. The Uprooting of scams

Like the years that have passed away, this year too was full of inquiries regarding the uprooting of various scams in the country, including the Vyapam scam and Chennai Super Kings’ axing Rajasthan Royals franchises from the IPL. Arrests and investigations were steaming up the entire country. 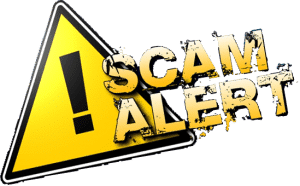 On July 27, the entire nation succumbed to silence following the demise of one of the most loved persons in the world, our beloved former president Dr.APJ Abdul Kalam. The news of the decease of such a wonderful man came as a bombshell for many. Days may pass by, but he will remain in our hearts forever. 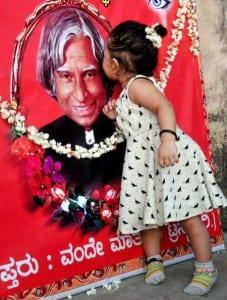 6. Saina Nehwal- On top of the world

India, which houses a wide pool of avid sports lovers, was totally pleased by the performance of its top female athlete after she became the World no. 1 player in the badminton women’s singles category. She continues to glow to be an inspiration for the young promising talents in the country. 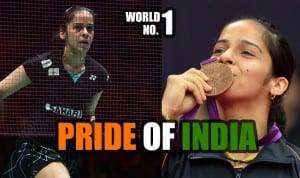 7. The release of Bahubali – The Beginning

The Indian film industry has always entertained its fans with iconic movies every year. This time too, it was no exception with the release of Bahubali- The Beginning. It took us to a whole new level of visual graphics. The movie became the second-highest grosser at the Box office next to Amir Khan’s PK. 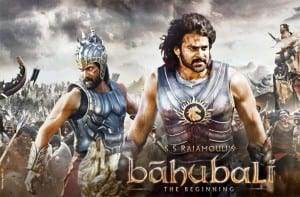 8. The acquittals who grabbed the spotlight

This year deserves a huge spotlight because of the acquittals of some of the highest-profile people in the country. The Chief Minister of Tamil Nadu, Ms.Jayalalitha, who was arrested in the disproportionate assets case; Salman Khan arrested in the hit and run case, and the juvenile who was put behind bars in the rape of a medical student at Delhi were all acquitted and set free which triggered uproar throughout the nation. 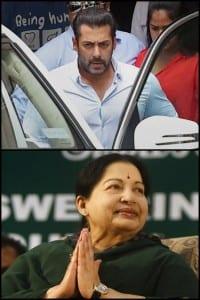 This issue grabbed the entire nation’s attention, which is regarding the growing intolerance in the country. People took to various platforms to express their views on the issue, which became a debacle throughout the country. 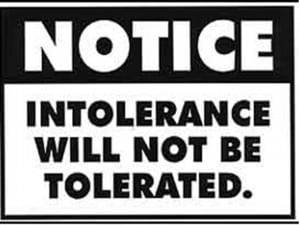 The whole of Chennai came to a halt due to the incandescent rain in the city. Thousands were left homeless, and property worth millions was lost and destroyed. It was then named a National disaster by the central government. 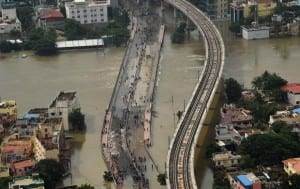