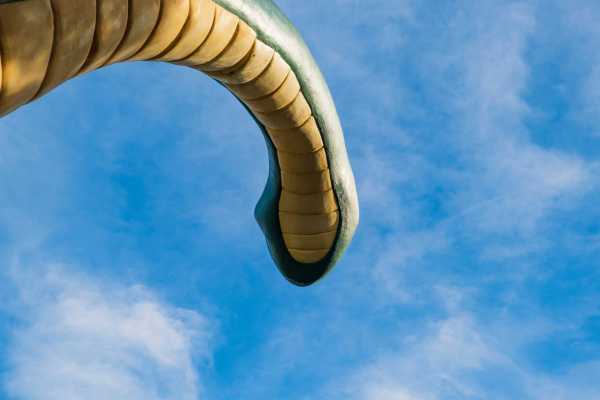 Which one’s your favorite dinosaur cartoons?

Being too wild and too cute is totally and surprisingly Dinosaurs’ thing. Some of these reptiles are so cute that animal lovers would wish to get back to the Mesozoic era to caress the adorable dinosaurs. Mommies are grateful to this non-dino-era because they are already done with their child’s coaxing for a pet dog, cat, bird, and whatnot.

Phew! Not a pet Dino though. The reason behind the colossal amount of love shown to dinosaur cartoons and why people go crazy about theme parks like the dinosaur world is the engrossing elements of dinosaurs that make them a one-off creation.

All fascinating things to do at the dinosaur world

Dinosaur world is a chain of three theme parks in the United States that are located at Plant City, Florida, Glen Rose, Texas, and Cave City. They are splendid family attractions alluring places to learn a lot about dinosaurs by missing no fun. They have over 150 life-sized dinosaurs sculptures that are carved to the finest. These dinosaurs that are set among lush forested and natural marshes heartily welcome your ride with a beautiful backdrop of sunrise to the prehistoric curiosities. Now, let’s just cast an eye through all those enthralling things to do at these amusement parks. 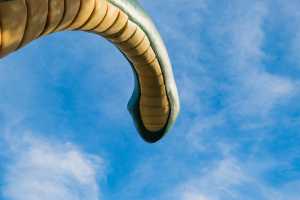 The tales of dinosaurs have been mysterious all the time. These unknown facts of mystery are forever triumphant to arise curiosity in the homo sapiens- the nosy parkers. As out-turn, there lies a never-ending love for a dinosaur cartoon until the hell freezes. Here are some of the amusing dinosaur cartoons.

1. The Land Before Time 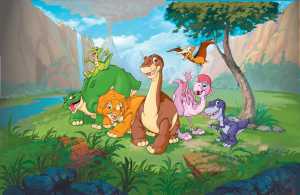 This animated series with such memorable and heart-warming characters is awesome. It legit portrayed the earth in the way it was when dinosaurs used to be alive. Ducky, the young and big mouth with triplicate replies (yep, yep, yep) is love though. It’s one of the dinosaur cartoons you can watch time and again. 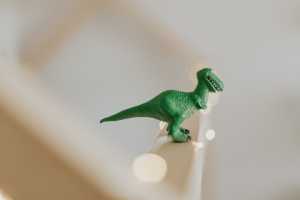 Okay yeah, fine! I know that you always look forward to Rex to not be out of his mind and get hysterical about almost everything. That is not how it goes dude but look at the way he looks out for friends. The way he waggles is just wow and this is one of the way more vital reasons to love this show, making it a dinosaur cartoon you would want to watch again. 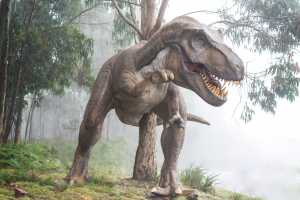 This animated movie is based on a novel which was written by Michael Crichton. Jurassic Park literally feels like a ride that drives you to the most exhilarating realm you always wish for. This movie of dinosaur cartoons warns and lets you know how dangerous it is to breathe a new life into dinosaurs.

Which one’s your favorite dinosaur cartoon? What do you like the most? Let us know below.