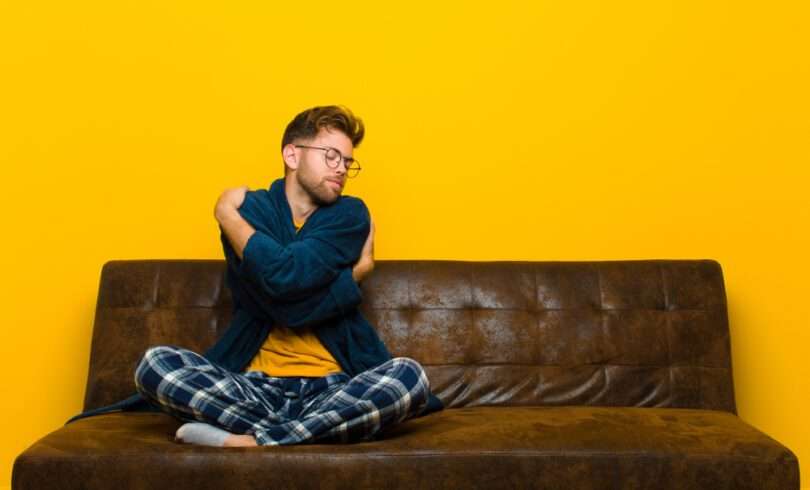 “Are you single or committed?” This is one of the most commonly asked questions by today’s youth. While this question usually results in a smile on the face of a person belonging to the third kind of people other than single and committed (which magnifies a soul mate’s presence), it aggravates those belonging to the single category.

The typical worldview always encourages us to categorize ourselves in one of two ways.
Of course, it favors a committed mode of relationship, thus making everyone believe that “Singles are so, due to their weaknesses.” This often depresses singles and leads them to ask their innermost self, “Why are we still single?” They begin to look for solutions to this question all around the world, and as they are affected by others, they begin to believe that they have a problem within themselves, which leads to their being single.

The third kind of people other than single and committed are all aware that weakness is the last thing that the youth wants to see within them.

Everyone wants to attain perfection, leaving no chance for others to outwit them. Considering singleness as a weak trait, people try to secure themselves against it. Thus the young often end up in relationships not because they feel romantically for another person but just for it. It’s ok if he doesn’t like her habits or public behavior. It’s ok if he cannot devote his time to his dreams because of her. It’s ok because, with her, nobody laughs at him. It’s ok because he has someone to spend time with on Valentine’s Day. Does it seem ok to have a girlfriend, even if you don’t like her? It’s not, and if you are doing this, stop it immediately.

To all those who think that being single doesn’t let them look cool, sneak into the lives of all the world’s successful personalities. You will find out that most of them were single during their young age, not because they were weak but because they were committed to their dreams and desires. Moreover, the third kind of people other than single and committed are Royal Gentlemen who never found it wise to deceive a girl in the name of love. They belong to the third category, named the “Royal Gentles.” So, you may still be single because you belong to this category; take out some time for self-realization.

So, all the third kind of people other than single and committed out there, next time someone asks you, “Are you single or committed”?. Don’t run away from the question or switch to another topic. Instead, revert with your eyes high and reply- “I am committed,” and start smiling over their baffled faces. And instead of feeling jealous or restless while looking at couples, start walking with your head sky-high with a cheerful smile on your face, elegant enough to show the world that you belong to the “ROYAL GENTLES,” i.e., the Third Kind. We hope this article helps you be you; make sure you check out more such insightful write-ups.

Why Bingo Remains One of the Most Popular Games in 2022: A complete guide

How to Make Money as a Teenager Without a Job: Learn the Top 8 Practices You Need to Know 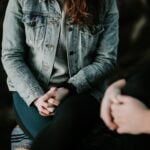 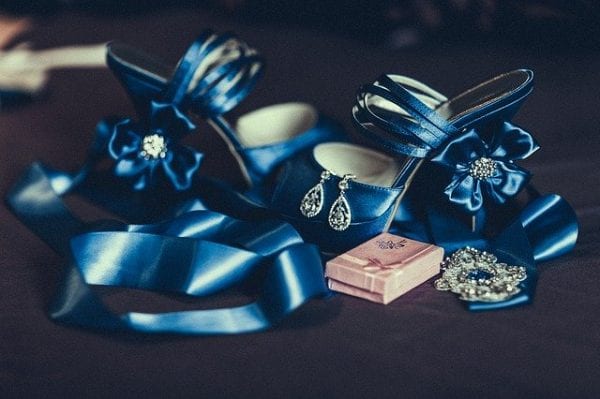 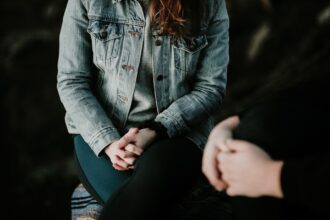 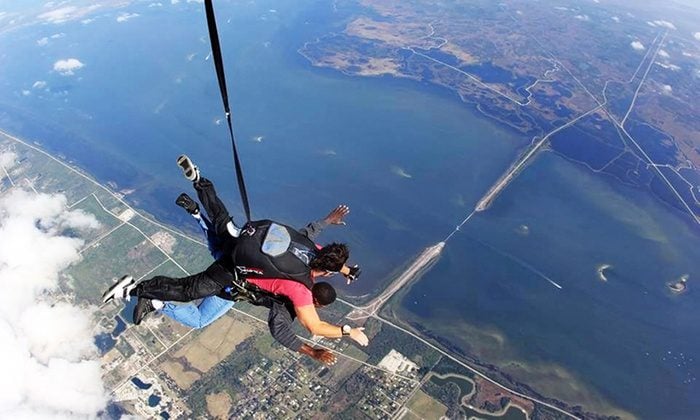