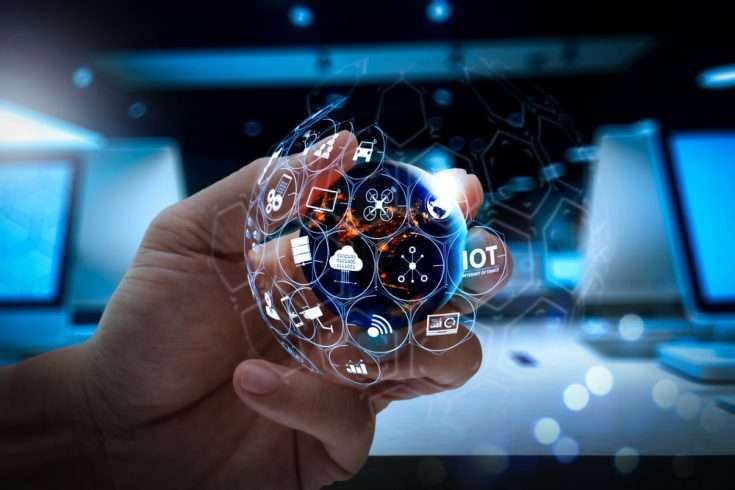 With the leaps and bounds in the technology sector, we have also seen advancements in health management. There are many softwares and other intriguing technical things that have already become a part of the medical field. But there is an urgent need to bring in devices that are still more sophisticated yet, easy-to-use. And one such technology which comes to our mind and aid is the Internet of Things-IoT.

IoT is the connection of things with the human world through the internet, including software, electronics, and more.  The newest progress in IoT shows that health management is expanding its horizons to smartphones.

Let’s read about the 3 Top IoT-Based Gadgets That Are Helpful for Health Management.

It is estimated that there are around 350 million diabetic patients around the world. Until now, the only method to measure the blood sugar levels is to stab the patient in the finger many times a day and then check the values using the drops of blood. But Novartis, the contact lenses developed by Google and the Swiss healthcare group Novartis, can help diabetic patients measure their blood sugar levels through tear liquid and transfer it to a smart device like a mobile phone or a glucose monitor. Novartis has already come up with a rough model of this device and hopes to achieve significant involvement and success in the market in the next five years.

The process of monitoring medications is crucial. Vitality-GlowCaps has been one of the trailblazers in this area and has been a part of the market since 2010. These drug containers use light and sound to notify the patient when it is time to take medicine. They also automatically make a call to remind the person about the same. WHO has voiced its concerns saying that around 50% of cases of therapeutical prescriptions are not executed in a prescribed manner. However, Vitality-GlowCaps is working on that, and they have said that they are sending a weekly report to their customers regarding how they take their medication.

The doctor must spend quality time with their patients, and the Henry Mayo Newhall Hospital in Valencia, California, felt the same. In association with Microsoft, this hospital has come up with a splendid and inventive system called the ‘single-sign-on, which provides doctors access to a broad range of information such as files of the patient’s test results, medical prescriptions, etc. more. Around 175 hospital devices and personal devices of the doctors, those of computing offices and systems have been connected to a single platform. And woo, the result was that the registration time got reduced from two minutes to six seconds, a decrease of 95%.

Well, these might only be a handful of intriguing examples. However, these are enough to prove that IoT has already paved its way into the medical sector and has started doing miracles. And it is expected that Wearable health devices will soar up to $50 billion in the coming ten years.