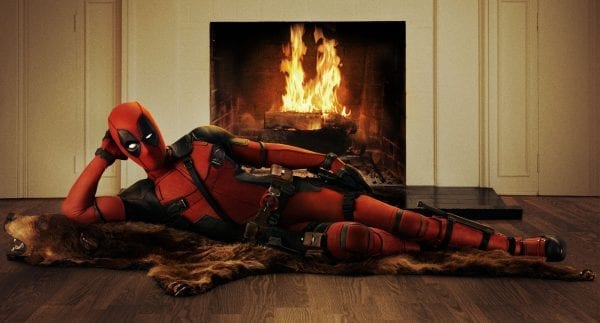 This year there will be no disappointed hearts on Valentine’s Day!

Couples worldwide might be waiting to spend time with their partners on valentine’s day, but all the single people have another treat waiting for them. The all-powerful“Deadpool,” another superhero addition from the Marvel world. This wise-cracking, fourth-wall-breaking, tight spandex-wearing, “merc with a mouth” is set to make your day this February 12th. This movie from 20th Century Fox has a stellar 95 percent fresh rating on Rotten Tomatoes, now, even before its release. 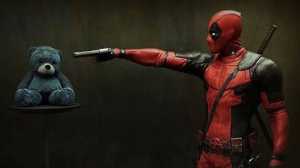 The movie stars Ryan Reynolds (also played the Green Lantern) as Deadpool himself, directed by Tim Miller with the combinational writer of “Zombieland,” Rhett Reese.

The movie has received an R rating, as it has plenty of expletives and a hell lot of violence. Reynolds has been given full freedom to do as he sees fit. Ultimately, the movie is filled with fourth-wall-breaking humor and very rude jokes. 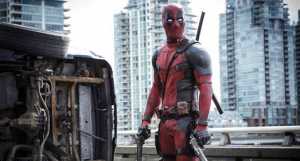 So who is Deadpool? If you missed his cameo in “X-Men Origins: Wolverine,” which was also played by Reynolds, don’t be disappointed. It wasn’t that cheeky of a performance and was highly depreciated due to the “heroic image of Deadpool.”

First of all, Deadpool isn’t a hero, regularly termed as “Anti-Hero” with exceptional healing ability and fighting skills. But that’s not the best part, and the best part is his “sense of humor.” He is a comic character, and that’s all the spoiler you will get from me. I won’t spill more beans, just one more point. It’s a love story, a rather twisted one. But that must be obvious from the poster below. 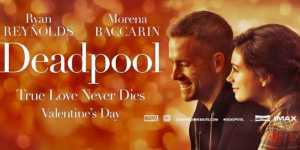 Another good thing about the movie is its marvelous marketing.

From 12 days of Deadpool to this Valentine’s Day poster, which has almost convinced women worldwide to watch the movie, the entire marketing strategy for this movie is commendable. Reynolds’ own Twitter account is setting things on fire.

Every poster is creatively designed to depict a sarcastic image of the character.

Be it the poster pose from Titanic or Ryan’s own resemblance from Green Lantern, Deadpool already creates a humorist vibe. 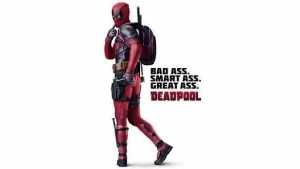 One common misconception about superhero movies is that they have their own genre. Action flicks, high use of CGI, and frail story plots are some of the main properties. However, Deadpool is all set to break the “superhero fatigue.”

Lower budget than other superhero movies

Superhero movies are usually high-budget movies, but Deadpool is a low-budget program. This thing actually drove Fox Studios to work on the project considering their unsuccessful solo superhero movies. Also, accurate adaption will please the Deadpool fans as there have been complaints about changed plots. 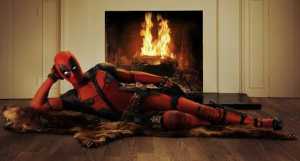 Other add-ons are the awesome soundtrack and the realistic suit. Believe me, and there is no special effect in the design of the suit. It’s totally original. Maybe you can buy it online someday!

All in all, Deadpool is a must-watch if you want a twisted superhero flick! With a regular pace retained throughout the 107 minutes of the movie, the song ‘Fury’s Road’ by Junkie XL gives a rocking punch. Also, you can roll on the beats of Chicago and Neil Sedaka. 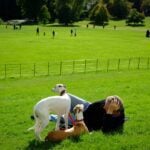