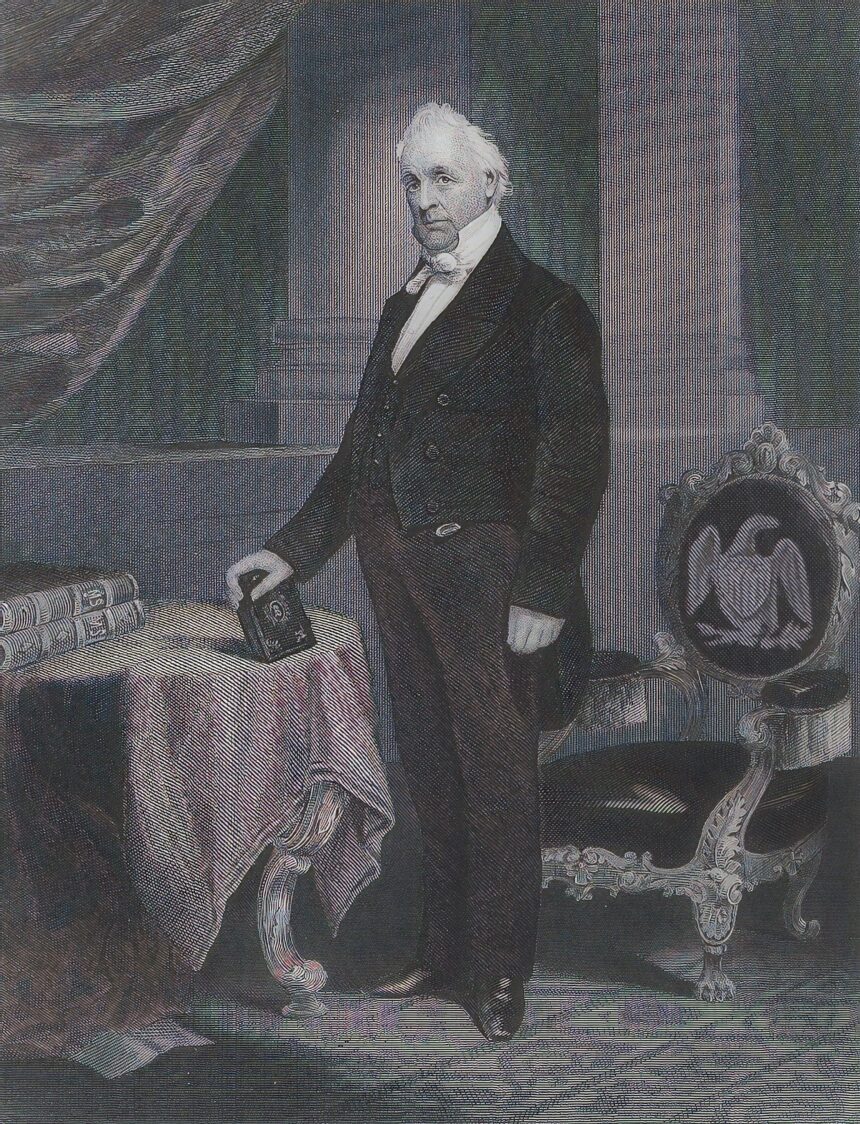 4 July 1776 marks the independence of the United States of America. Since then, the USA has had 46 presidencies. But not every president is worth holding the title.

The US presidents played a major role in developing what we now call a Super Power, but some of its presidents could not stand by the principles upon which it was founded.

Let us discuss the top 10 Worst Presidents ever-

Franklin holds the 10th position among USA’s worst presidents. He served as America’s president from 1933 to 1945.

He has been criticized majorly for his failures in handling the great depression when the stock market crashed during world war II. Many scholars argue that his policy of taxes during the economic crisis caused more problems in society than before.

His critics also call him a leader with communist and Fascist ideology. It was mainly because of his ‘New Deal‘ policy during the great depression that focused on collective welfare.

On a larger scale, he was also criticized for his stance on international relations. The extreme racist ideology of FDR including the internment of Japanese Americans was one of the mistakes that brought him to this list.

He was born into a privileged family in one of the southern states. President Zachary Taylor was known for the American-Mexico war victory and for turning out to be The National-Hero. Later he became the President of the USA in march 1849 for only 16 months.

No doubt Zachary Taylor was great army personnel but he could not do much with his presidential power, thus he is the most forgettable president in the nation’s history.

It is the only president in history who has been impeached twice. Although there are still a lot of people who support Donald Trump and his moves, the majority of Americans felt that he had diminished USA’s position as a superpower.

Donald Trump’s ‘Nation first‘ Policy of isolationism has not only impacted America’s image on an international level but has also made Countries like China and North Korea more powerful.

He is also charged for the illegal and shameful besiege of the US capitol on January 6 by a mob.

In 1981, Ronald Reagan was the 40th president of the USA. It is his presidency that has led to the world we live in today.

He is one of the worst presidents ranked on the list. Ronald Reagan supported a lot of terrorist activities and supplied weapons to the enemies like the Mujahideen and other terrorists in Iraq and Nicaragua.

Reagan could not defend America against Saddam Hussain’s atrocities. He founded the Iraq-Iran war. He is also responsible for most of the brutality towards black people and even vetoed the anti-apartheid bill passed by the US Congress.

John Tyler was often addressed as “His Accidency”. This is because of how he was made president. John Tyler belonged to the Whig party and defeated The democratic party to become the 10th vice president of America.

But within a few weeks, he swore as the president after former president Harrison died. Tyler was given the title of ‘acting president‘ with real power in the hands of Senator Henry Clay. Soon President Tyler became authoritative with the powers of his office.

He vetoed the bills presented by Clay and even challenged the senate and his party. Because of his authoritative behavior, his entire cabinet resigned.

Even his own Whig party disowned him. All this has successfully made him the worst president to sit in the white house.

He is the 14th president of the United States and served from 1853 to 1857, Franklin Pierce had an anti-abolitionist ideology. According to him the rise of the abolitionists is a sign of a weak union.

He was hated for his stance on Kansas Nebraska Act 1854. The act gave full sovereignty to the residents (with or without slavery). These two territories gave full autonomy to the people of Kansas and Nebraska to decide on slavery on their own.

For his whole term in the white house, he kept on supporting the pro-slavery movement in the US.

Millard Fillmore became the 13th President of the United States after the sudden death of Zachary Taylor. He is the most forgettable and insignificant leader.

But Fillmore is accused of one of the most controversial decisions in US History. Although Milliard Fillmore was against slavery he endorsed the Fugitive Slave Act of the compromise 1850 between southern slave owners and northern abolitionists.

It also required that escaped slaves be returned to their enslavers. He was also the last member of the Whig party in the white house.

The most racist president ever. Andrew Johnson is disliked by most Americans for his discriminatory policies and stubborn nature. He was also the first ever president to get impeached.

He was the 17th president from 1865 to 1869 and succeeded Abraham Lincoln. He owned eight slaves and always ridiculed blacks.

Most presidential scholars are unable to understand his administrative moves, but he had one clear policy and that was racism. Andrew Johnson accepted anyone who is white and with whites.

One of the biggest abusers of Presidential power, Nixon is ranked lowest among the Moral Authority. He took the office of the 37th US President from 1969 to 1974. He is the only president to resign from the post of president.

Nixon did everything for the sake of his interest and power. Most of his steps were politically driven. There were 2 main reasons why Nixon is considered the worst among the US presidents –

A. The Nixon Shock – The government under Nixon had a lot of economic management policies that worsen the situation in America. His decision to control the prices lead to more economic failure.

B. The Watergate Scandal – The biggest ever scandal in the history of the United States. On June 17, 1972, Five burglars broke into the Democratic National Committee Headquarters in Washington Dc.

The five burglars had a mission to steal some documents and fix tape recorders in the office building. The incident happened just months ahead of an election. When caught, one of the five burglars was a member of the re-election committee of the president.

This led to a high-level investigation that exposed the involvement of the white house and Richard Nixon himself. Following this, he resigned from office before he got impeached.

You probably have seen his picture featured in this article by now. Political scientists and historians ranked the 15th president of the United States as the worst president ever. James Buchanan served America from 1857 to 1868.

Although he was personally against slavery he never like the north and was a great supporter of the south. He is a diplomat who tried to maintain a balance between the pro-slavery and anti-slavery groups.

Kansas was bleeding. The act of 1854 gave freedom to the people of Kansas to decide on slavery. As a result, there was a demand for a constitutional convention and that the territory should be considered a free state.

At this time, Buchanan again favored the south and sent a southerner Robert J Walker as a governor of Lecompton.

Another infamous incidence was the Dred Scott vs Sanford case. Dred Scott was an enslaved man whose judgment was intervened by James Buchanan by directly getting involved in the Supreme Court’s ruling.

Supreme Court, Instead of giving a narrow judgment, Provided a broader ruling over the case stating that slaves are the “property” of the whites and they have the freedom to move their property across the country.

Utah war was one such mistake that Buchanan is not looked upon. The Utah State of America was affected by the communal riots between the groups of Mormon faith and non-Mormons.

To solve the matter president Franklin Pierce appointed Brigham Young to handle the situation for the term of four years. But he was neither removed nor reappointed by the officials after four years, so he continued the term.

The United States of America has seen some of the worst presidents in history. However, some presidents were worth having in the office.

Abraham Lincoln is the most powerful and influential President of all. His oratory and administrative skills are unmatched and are regarded as the most respected leader in the United States.

He took the right measures to abolish slavery and freed all the slaves. He was a worshiper of democracy. His famous definition “Democracy of the people, by the people and for the people” is well-known worldwide.

The First ever African-American to serve as the president in the white house. He was widely liked by the public for his down-to-earth and friendly personality.

As an administrator, he is praised for ending the Iraq war. Global terrorist Osama Bin Laden was killed under his administration.

He supported LGBTQ and gave them the right to work in the government. He contributed a lot to uplift women and get them equal pay.

He won the Nobel Peace Prize in 2009 for his foreign relations and policies. He was also able to tackle social issues well.

He was the first president of the independent United States. He was extremely knowledgeable and nationalist. He is often called the “father of his country“.

He leads the American Army in the war of Independence. He played an important role in framing the constitution of America. He was also the first to establish the first bank in the United States.

He was the youngest President to serve in the White House. He was the manliest – President of the USA. His personality bought a new attitude to the world towards the States.

His decision gave support to a lot of big businesses, fought corruption, regulated rates, and price, and checked the quality of food and consumption. He also contributed to saving the environment.

One of the smartest presidents in the White House, Thomas Jefferson was also the third president of the United States. He is praised for his attempts to end slavery and for banning it from spreading to other areas.

He reduced national debts and enlarged US land with Louisiana Purchase. He defeated Barbary Pirates which was the major challenge back then. He reduced the office size by removing unnecessary posts and appointments. he was the most dynamic leader of his time. 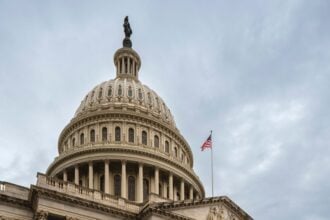 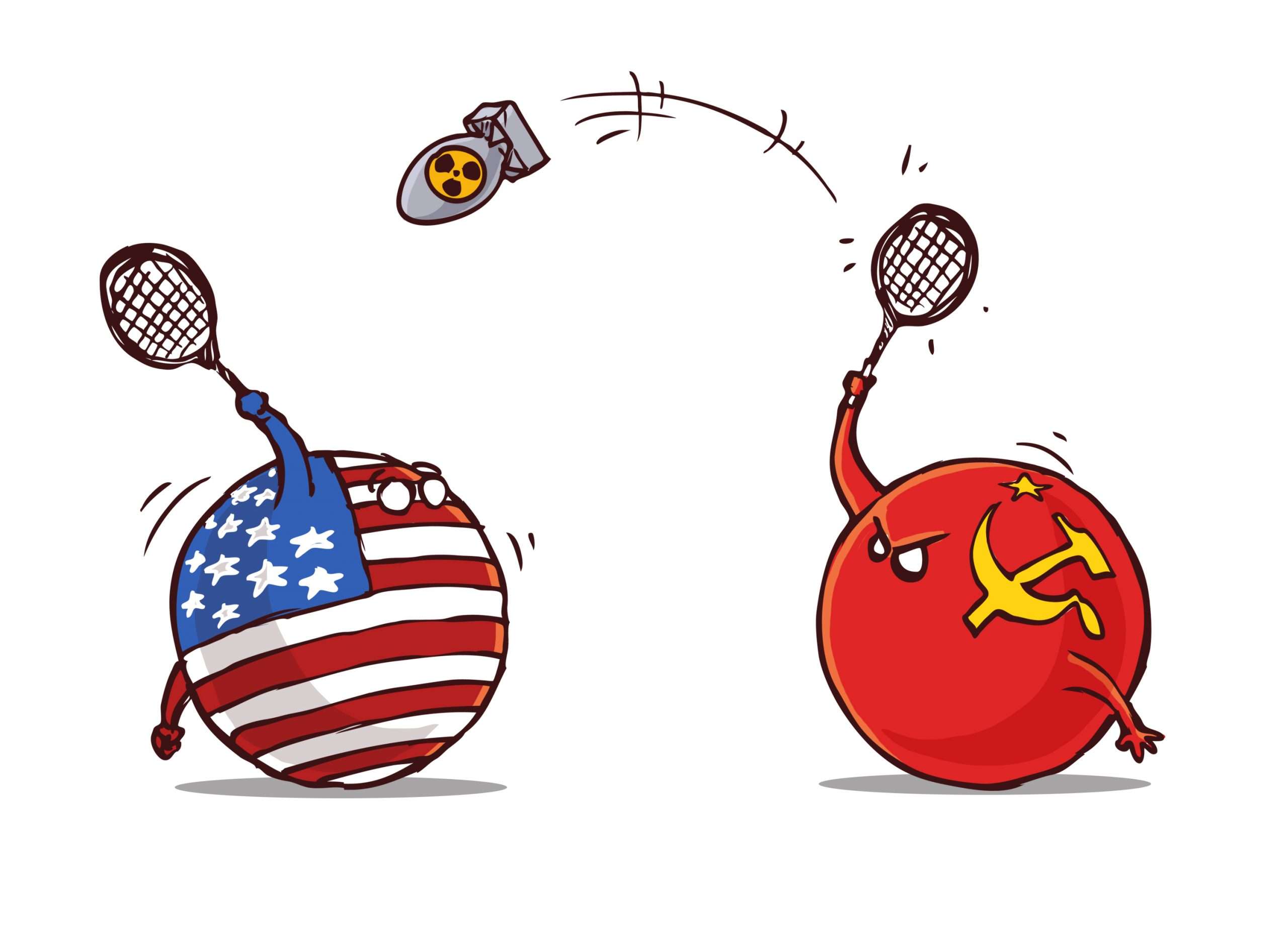 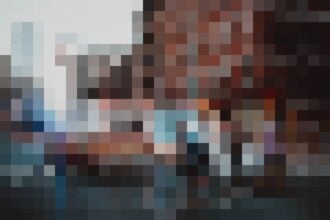