Which are the best publishing companies to send your books to?

So, you have written something worth publishing? Let’s explore 21 publishing companies where you can send your stories!

Every budding writer or writing enthusiasts have at least once thought of publishing their novel. The dream of becoming a writer or author is one that gives you sleepless nights.

You dream of becoming a renowned personality and author in your country, on international levels just gives you goosebumps. And those sleepless nights are worth their while, when all those thoughts, plot, and stories get a head start and get published.

But the dream gets shattered when you are clueless about how to get your work published and which publishing companies can accept your work.

No worries! You can get your book published in these 21 publishing companies!

Top 21 Publishing Companies to send your novel to!

This is a British book publishing company that was established in 1935 by Sir Allen and is known for publishing novels, and books with genres like fiction, non-fiction, poetry, and prose, across the world. Penguin Random House was born in 2013, after the merger of Penguin Books and Random House.

It has been quite popular for a long time, but with bestseller novels like The God of Small Things, Life of Pi and The Inheritance of Loss, etc. its popularity grew even more.

Some well-known writers have emerged from this publishing house. It is one of the largest English language book publishers in the world.

HarperCollins Publishers are among the few largest book publishing companies in the world. It was established in 1989 and is a result of acquisitions and mergers between three companies from the USA and the U.K.

This publishing company has a presence in different countries and prints books, audiobooks, and e-books for genres like fiction, non-fiction, business, history, etc.

Some bestseller books from HarperCollins are The Hours, Divergent, and Insurgent, The Hobbit, The Alchemist, etc. Some well-known authors like H.G. Well, J.R.R Tolkein, Michael Cunningham, etc. work has been published by this company.

This is a British company that is now acquired by a Germany based Holtzbrinck Publishing Group. It was initially founded in 1843 and has currently expanded its branches to 41 different countries.

It publishes stories and novels of diverse genres. It has published some bestsellers of all time like the Eighth Detective, Nazi Menace, and Labyrinth, etc. 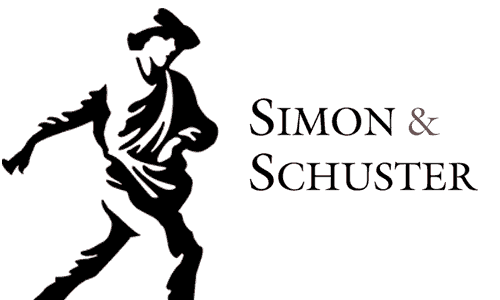 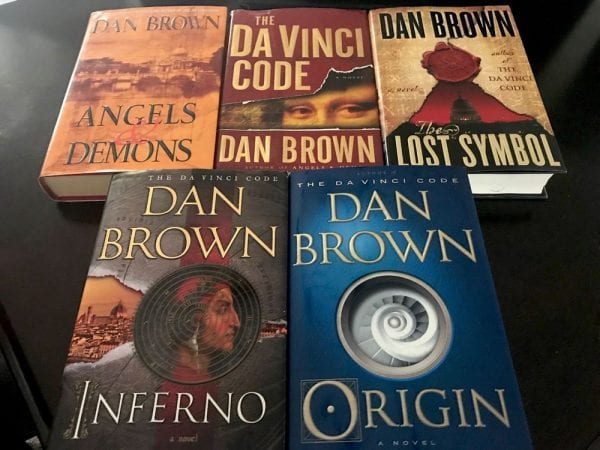 Simon & Schuster publishes more than 2000 titles every year; and has diverse categorize of genres.

This book publishing company was newly formed in 2006, but the parent company existed in 1996. It has diverse genres of books, audiobooks, fiction, non-fiction, children’s book, etc. This publishing company is one of the Big Six companies in the world.

Scholastic Corporation was established in New York, the USA in 1920. It is one of the biggest publishers in the world. It publishes comic books, novels, audiobooks, etc.

The most famous publishing of this company is The Hunger Game series, Harry Potter, I Spy, etc. And bestselling authors of all time are J.K Rowling, Sylvia Plath, etc.

The above mentioned six publishers are the top book publishing companies in the world and are known as the ‘Big Six.’

Getting your novel published by the Big six can be a difficult task? It’s not impossible, once your story gets accepted and published by any of the big sixes, there’s no looking back in your life or career. It is advisable to send your sample writings through an agent in the big publishing companies.

This publishing company is a non-profitable independent press company, based in Minneapolis, Minnesota. It was established in 1984, and its goal was to promote creative imaginations, stories with exciting and new plots, and give voice to those who deserve to be heard.

This publishing house is among the top 5 independent book publishers of the USA and is known for publishing novels and books with genres like fiction, non-fiction, and poems.

Some well-renowned bestsellers of Coffee house press are Blood Dazzler, Donald Duk, Through the Arc of Rainforest, etc.

It is commonly known as Wiley, is an America based publishing company. It was founded in 1807 in New York, USA.

This publishing company was involved in a publication related to religious, non-fictional, and legal genres. Later on, it expanded its area to the technical and scientific field and slowing abandoned the literature work.

It has published books of more than 45 Nobel Prize laureates in different categories. It has a presence in India as well.

If you want to check out some more great publishing companies in the world, you can click here!.

Indian Book Publishing Companies to send your novels to! 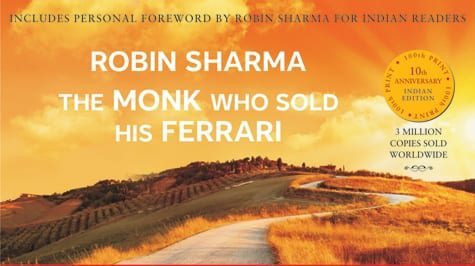 Jaico Publishing house was established in India in 1946. It was the time when India was struggling for its freedom, and hence, the ‘Jai’ in Jaico stands for victory. This publishing company was India’s first paperback books Publisher Company involved in English language book production.

The genres of books published by Jaico Publishing house include religion, politics, history, education, etc. Its presence is spread across major cities of India.

Famous novels published by Jaico include The Theory of Everything, Magical tales of Arabian Tales, Sherlock Holmes, and The Monk who sold his Ferrari, etc.

Westland Publications has a long history of its formation, although it was established in 1996, amalgamations finally ended in 2016, when Amazon acquired it.

The publishing house is based in New Delhi, India. It is known for publishing books in the English language and many other regional words of India. The most famous novel published by Westland Publications is ‘The Immortals of Meluha’ by Amish Tripathi.

Seagull Books was started in 1982 in Kolkata, West Bengal, India. It began its journey from publishing books to the translation of world literature and non-fiction. The company has registered divisions in New York and London.

Seagull Books have produced some famous novels and authors of all time, and are open for individual writers’ submission.

It is a publishing company that was established in 1978 by Pramod Kumar and is based in Delhi, India. Roli books are involved in publishing books that feature Indian art, cuisines, and photography, etc.

The founder Promod Kumar was appreciated by France’s highest civilian award known as ‘Knight of the Legion of Honor’ in the year 2016, for his lifelong commitment to promoting Indian heritage through books.

If you are looking for a good publishing house, Roli books can be the right place for you! 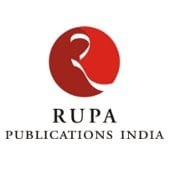 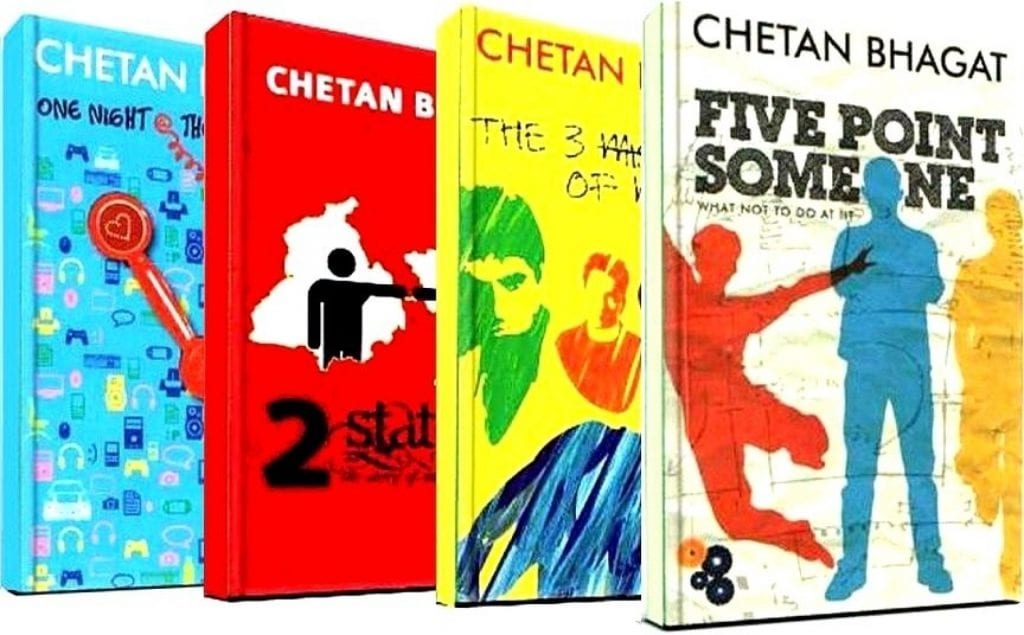 This publishing company was established in 1936, in Kolkata, West Bengal, India. The logo of the company was designed by a renowned film producer Satyajit Ray.

It has produced some famous novels like Gurgaon Diary, Ruskin Bond’s books, and all of Chetan Bhagat’s books. It converts almost 95 % of its publications in electronic format to reach a wider audience.

It is a big publishing company in India, and it’s an excellent alternative to getting your books published.

Roli Books was established in 1978 and is based in New Delhi, India. This book publishing company is among the few biggest companies and has its presence in over seven cities of India.

The company encourages writing that promotes Indian cultures. Their books are very lively in appearance as it has pictures and beautiful illustrations.

They are open to first-time authors and can take quite some time to respond.

This book publishing company is entirely new in the industry, as it was set up in 2011, with the help of Rupa Publications.

The publishing house is interested in Indian and neighboring countries’ writings and is active in genres of non-fiction, fiction, biography, travel, history, etc.

Although they don’t accept personal writings, there are agents, to get your job done. So, don’t lose hope. 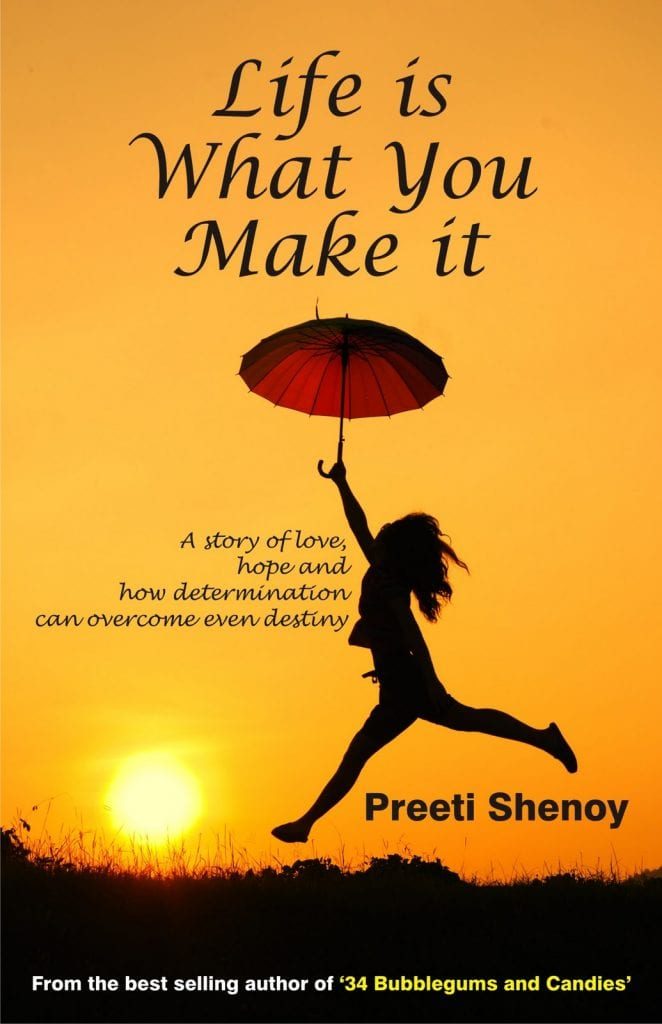 This publishing company is established in New Delhi, India, and is entirely new in the industry.

Srishti Publishers & Distributors are open towards first-time writers and authors and in promoting fresh talents. The steps become easy if you have already been published.

Authors like Preeti Shenoy, Durjoy Datta, and Sudeep Nagarkar, etc. are some renowned authors in India. ‘Life is What You Make It’ novel by Preeti Shenoy was a top bestseller in 2014.

They have a large distribution channel and is a good stop for those looking to get their novel published. All you need to do is send three chapters as a sample to the publishing company.

This is an independent book publishing company that was established in 2011. TCK stands for Tom Corson-Knowles, who is also the founder of the company and an international bestselling author.

TCK Publishing Company publishes books in all major genres and niches, and has every kind of reading material, in the form of printed novels, eBooks and audiobooks.

The company is open to new authors as they believe that an author makes the world a better place. They are known for paying 50% of royalty as income to the authors. And reply within 14-21 days after submission. 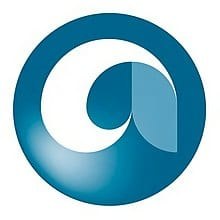 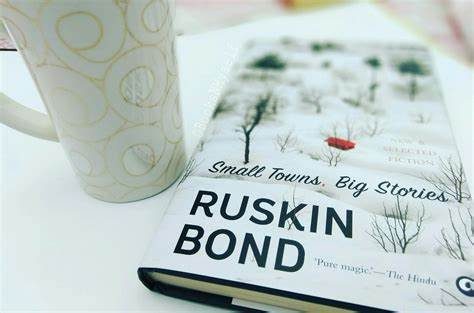 Aleph Book Company was co-founded in 2011, in New Delhi, by David Davidar and Rupa Publications India.

It publishes 40 titles every year in genres like fiction, history, autobiography, travel, business, culture, and non-fiction.

But, you need some contacts and helps in getting your novel published as they don’t accept individual submissions.

This book publishing company is based in Kolkata, West Bengal, India. This company lets you publish your book; you can choose a cover or design one and make it available online to the audience.

It’s an excellent platform for first-time authors, as it encourages and accepts writings of all genres.

Now, that is amazing! To check out how to get yourself published, you can click here!

Pustak Mahal was established in 1974, and is one of the oldest publishing companies of India and also first to get itself digitized. It specializes in printing children’s books, language, education, etc.

The company has produced 1500 titles and has nearly 50 bestsellers on the list. It is an excellent company to approach for the first time authors.

APK publishers are based in Pune, Maharashtra, and established in 2008. APK stands abbreviated for the owner’s name as Anagha Karhade and Prashant.

The publishing company is open to first time author’s submissions in genres like fiction and non-fiction for adults, young adults, and children. All you need to do is, send three chapters as a sample.

These were some publishing companies from around the world, where you can send your novels and stories to get published.

The big six are quite tricky but has a significant presence across the world, and has produced some international best sellers and authors whose stories and writings have left a considerable impact in the world.

Don’t get discouraged if your story gets rejected by one publisher, and there are plenty of another presence in the global market. Don’t lose hope, instead get yourself published on the self-publishing websites.

This was an article on 21 Publishing Companies to send your Novels to’. If you have something more to add, please, feel free to share your thoughts with us!

Share
Facebook
Previous article14 Best Things To Do In Como Italy Next Year
Next articleHow To Write A Short Story In A Week: 7 Awesome Tips