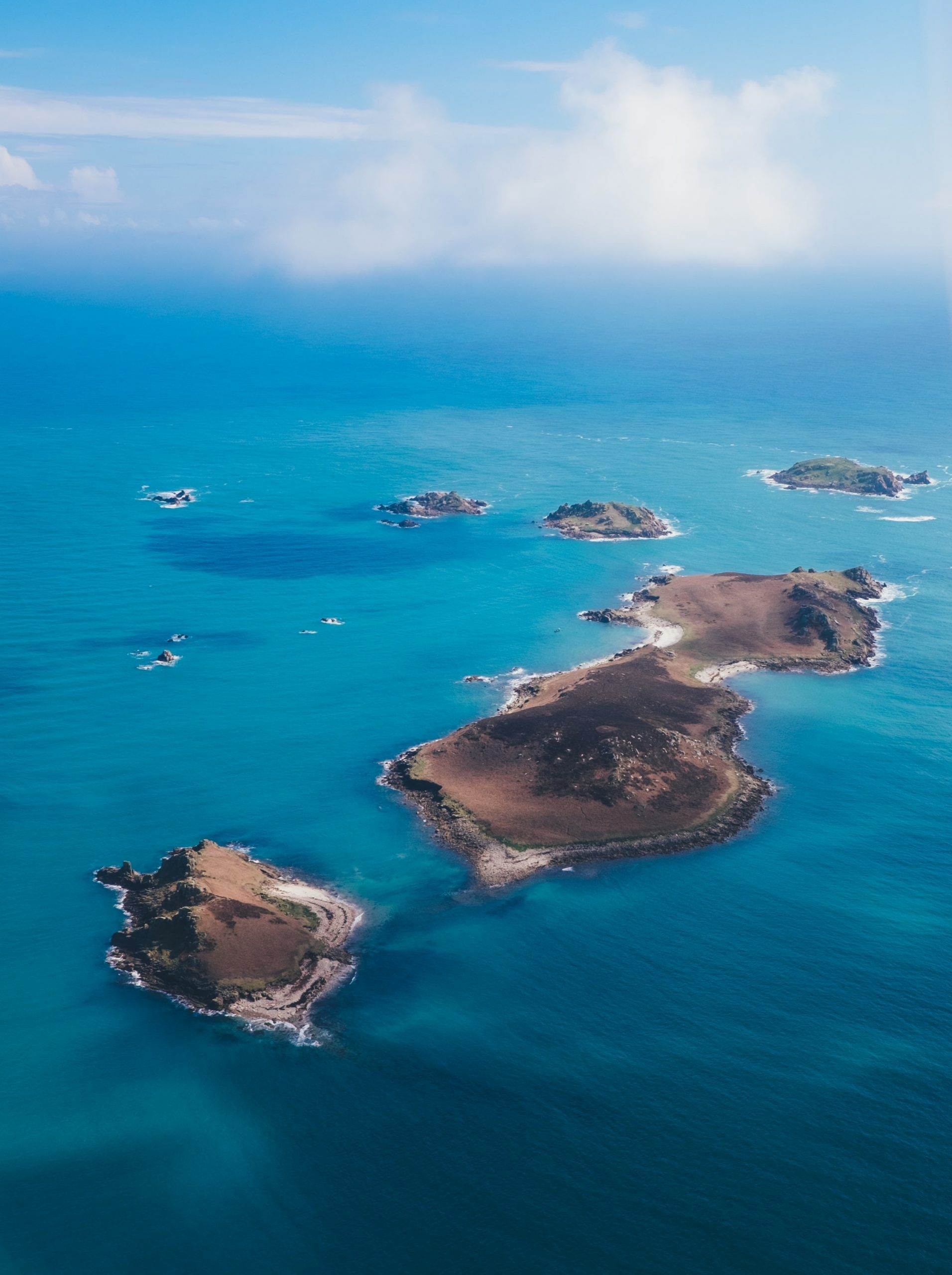 The Isles of Scilly are a wonderful retreat into the peace and quiet of nature, for avid travelers who seek to get away from the hustle and bustle and enjoy time in the midst of natural beauty and wonder- exploring new places. Here is all that you ought to know about the wonderful Isles of Scilly. The slow and laidback island life along with the thinner crowds of tourists ensure that this spot remains an open and beautiful secret- hidden in plain sight.

Simultaneously being the southernmost and westernmost point of the UK, the Isles of Scilly offer an unparalleled retreat into natural countryside and beaches surrounded by the sea. Surrounded by the blue Atlantic, Scilly is an ideal place for wanderers and adventurers. The place consists of five major inhabited islands, surrounded by many smaller islets which are unpopulated. The Scilly islands are well known for their breath-taking beauty and unsullied natural landscape. In 1975, Scilly was designated as An Area of Outstanding Natural Beauty.

About The Scilly Isles

St. Mary’s, St. Martin’s, Tresco, St. Agnes, and Bryher’s are the major five inhabited islands at Scilly. St. Mary’s is the largest both in terms of population and area. The biggest town in the whole archipelago is Hugh town on St. Mary’s Island.

The following are the five inhabited islands in Scilly:

This is the northernmost main island of the Scilly archipelago. It has three major areas of settlement. These are the Higher town, the Middle town, and the Lower Town. St. Martin’s island has farms, a vineyard, churches, and two quays.

The island of Tresco lies to the west of St. Martin’s and is well frequented by tourists. It is a car-free island and houses different castles from the Medieval and Civil war periods. Another top draw at this island is the Tresco abbey.

To the west of Tresco, lies the hilly Bryher island. This island has Churches, two quays, and a popular campsite at its northern end, overlooking the coast. It also has the infamous Hell Bay on its north-western coast, notorious for being dangerous for ships to navigate, leading to several shipwrecks in the 18th and the 19th centuries.

It is the largest island in Scilly and has several historical landmarks and sites like Giant’s castle (an iron age cliff castle), Harry’s walls, Star castle, Porthellick cove, etc. This island has large settlements like Hugh town, Oldtown, Trenoweth, Holy Vale, Normandy, etc. St. Mary’s also has the Porthloo beach and Watermill cove for beach lovers. Hugh town is the largest town and offers different restaurants and other places for tourists.

This is the southernmost of the main islands in Scilly. It is also the extreme southwestern tip of inhabited land in the UK. It is about the same size as Bryher and has a High town, Middle town, and Lower town along with Troy town Farm as the main settlement area. Other sites of interest include Wingletang Down moor, Tory town Maze, the old lighthouse, etc. St. Agnes has limited accommodation, but visitors are welcome to make a day trip to the island.

How To Reach The Isles of Scilly?

The Isles of Scilly is an archipelago in the Atlantic, located 45 km. off the coast of Cornwall, United Kingdom in the southwest. The island group is accessible both by water and air. Traveling by sea, one must reach it through the Penzance Harbour, aboard the Scillonian passenger ferry. Scilly is accessible by flights which connect it to the Newquay airport in Cornwall, Land’s End airport, or to the Exeter airport on the mainland.

When To Visit The Place?

The Isles of Scilly are open year-round for visitors. Out of the five inhabited islands, accommodation is found throughout the year on the islands. Spring and summer are among the most popular seasons for visiting, and rates can be expensive at this time. However, the winter season is leaner, and rates are lower in this period.

You can also go on a day trip to the islands, along with separate trips for birdwatchers and those who wish to see the wildlife frolicking in the local surroundings. A day trip across the sea from the mainland lasts around 4-5 hours, with the exclusive ones lasting a couple of hours more. Dogs are allowed on the islands. Accommodation at privately owned inns and hotels is available on all the islands which are inhabited. Stays can be arranged on the official Isles of Scilly website.

The History Of The Isles Of Scilly

The Island group had an interesting role to play in the history of Britain as a whole. Prehistoric remains have been found on the island in form of barrows and pillars, giving them significant archaeological importance. It is estimated that the islands were a single unified landmass, but rising seam levels around c. 400-500 A.D eventually led to the submergence of land and created the archipelago. A Roman-era description labels the islands as scillonia insula, in the singular.

The Scillonian word ‘Ennoer’ is a contraction of the Old Cornish word ‘en Noer’, meaning ‘great island’. With the 11th century Noman conquest, the islands came under more centralized control. The Cornish language underwent a decline during this period and though the reasons are unclear, the islanders also stopped using it by the Reformation period. During the English Civil War (1642-1651), the isles of Scilly were controlled by sympathizers of the Crown and were used to attack Dutch ships from the Netherlands, which had declared war on the isles of Scilly by 1651. This bloodless war is said by some to have formally lasted 335 years until a peace treaty was signed in 1986.

The Biodiversity Found On The Isles Of Scilly

The Isles of Scilly have more moderate weather than the rest of the UK, falling in the temperate oceanic climate, than mainland Britain, varying from approximately 7-16⁰C. Scilly also has tropical plants which are not found anywhere else in the United Kingdom. All the islands have a rich biodiversity, including 437 species of birds recorded. Rare birds like the Roseate Tern, Spectacled Warbler, Golden Pheasants, Song thrushes, etc. can be found on the island group. Other animals which can be observed include Grey seals, a wide variety of butterflies, beetles and moths, Humpback whales, Killer whales, Fin and Minke whales, dolphins, porpoises, hedgehogs, rabbits, Red squirrels, etc.

There are many activities for thrill-seekers and outdoor adventurers who are visiting the place. the isles of Scilly offers many opportunities for visitors who land on its shores:

Thus, the isles of Scilly offer something for everyone and are definitely worth visiting. Though they may appear far-flung islands detached from the mainland, the isles of Scilly are a different sort of Britain altogether- relaxed, closer to nature, and self-satisfied as it sits amongst some of the most beautiful seascapes in the world.

Drop a comment if you have visited the islands.

Also, tell us about other unique places that you have gone to in the comments section below. We would love for you to share your stories. 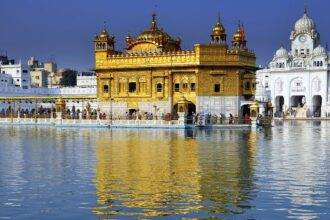