CROWS IN THE CIRCUS

Gotham wasn’t always the cesspool it is now – you putrid pigs have a way of wrapping up your viciousness, your ugliness with a pretty little bow on top.
(A very disturbing giggle follows his words)
YOU filthy cowards don’t want to unwrap yourself, but the pretty little bits rip off piece by piece, do they not? When seven men put a bullet through a man’s head and raped his wife in front of his child, their manhood didn’t have the vigor to own up to it. Instead, these frail little cunts shot the boy with the deadened eyes and buried all three in the same six-foot hole they dug to hide their deed.
But there was only one problem.
Six feet under, covered under feet of soil, the boy opened his eyes. His tearing pain reminded him of where they shot him. Below his
shoulder, the flesh seared, that was the shot that killed him -or so they thought. As he felt the pain of a thousand devils, his mouth moved unconsciously. The bullet had pierced through screaming cheeks as he had cried for help. The soil in his nose was torturing him, but turning his head, the sight he saw was far more horrendous. His mother’s dead eyes and grim face stared at him, touching his own, lifeless and pale.
They say it was at that second; something changed in the boy. He didn’t cry. He didn’t scream. He waded and pushed his hands through the soil, shrugging them close to his torso as he went up. As he reached his mother’s face, the blood from his own cheeks rubbed off onto the back of his palm. He colored his fingers with his black syrupy blood, and he pinched the edges of his dead mother’s lips.
‘Smile, mommy…why don’t you smile.’ a feeble voice trembled.
Soil crumbled downwards onto the enclosed within his elbows and upper body and gave him more room. He could feel the other body rub against his back. His Father’s warm body felt particularly warm at some places, probably from where he bled and ice-cold everywhere else. He forced out his other arm and almost grabbed his mother’s face and shook it.
‘Smile, mommy, why don’t you smile.
Smile mommy
Smile

His torn cheeks moved slightly, and he felt the dirt fall inside his mouth. 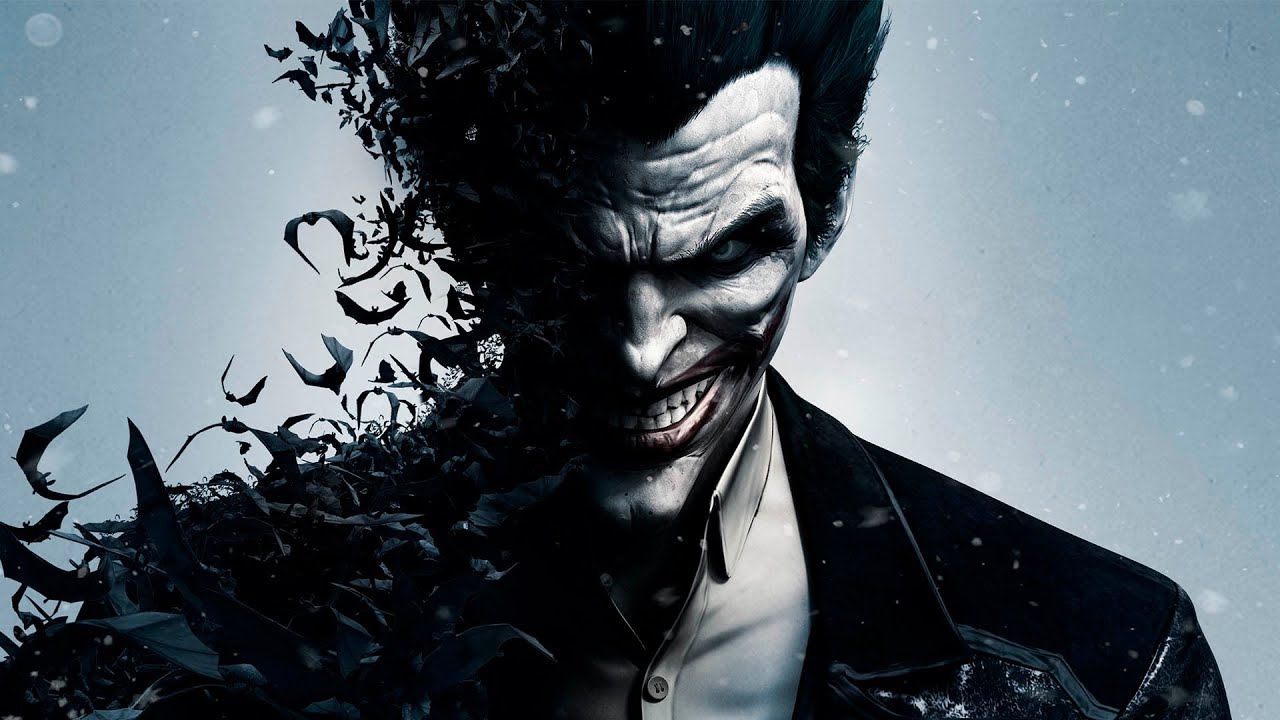