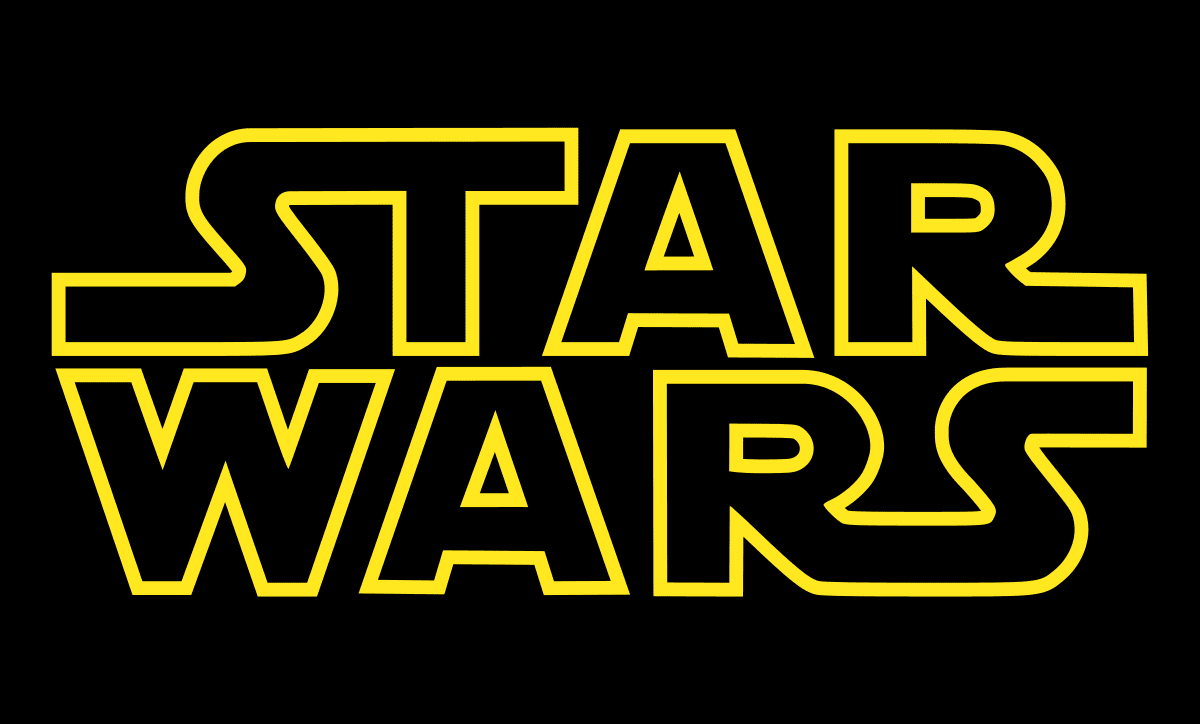 Everyone likes to watch movies. Movies are a source of entertainment, knowledge, social awareness, cultural awareness, and a form of art. Several films are made every year, and therefore naturally, there are several lists like a list of movies to watch before you die and guides curated online as well as offline to assist the moviegoers better to choose a movie to watch.

Although there are hundreds of such movies that can be entered, here are a selected few, which will surely leave their mark on you. NOTE: We have not included movies that are part of a series like The Dark Knight, Harry Potter, LOTR.

Honorable Mention to the Top 10 Movie Series That We Could Not Include Here:

Please note that the curated list was a product of well-researched indices of greatest movies from various magazines, platforms, and, critics ratings. If you think there are any additional movies to include in the “list of movies to watch before you die,” please mention in the comment below.