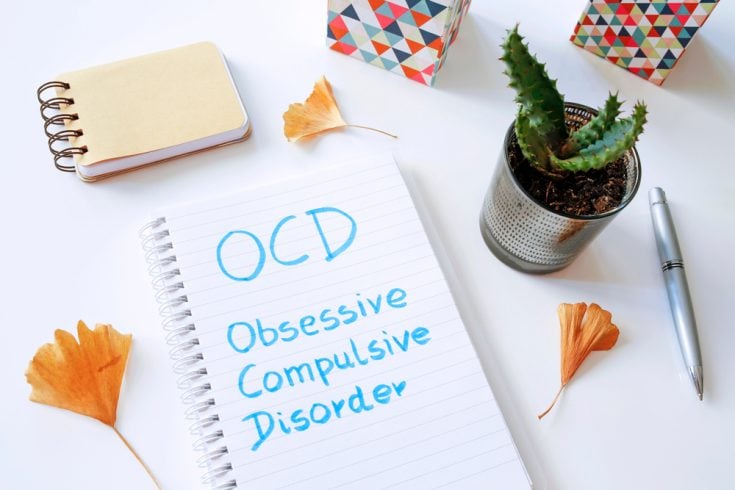 What is OCD? Obsessive-compulsive disorder is a fairly common psychiatric disorder that is chronic. It is a disorder where people do things frequently without their knowledge. It might be the need of checking things repeatedly, have certain thoughts repeatedly or even do certain routines repeatedly. People who are suffering from OCD are unable to control these activities.

Very common activities that OCD patients tend to do always are hand washing, checking to see the door lock and counting things, and many more which are affecting their daily life in a negative way. As they engage themselves in such useless activities for half a day, this may also lead them to a condition of tics, anxiety disorder, and risk of suicide at higher stages of OCD.

The causes of OCD are not exactly known. There is some genetic component of an identical twin that is affected more than a non-identical twin.

The major signs are that they perform a certain task repeatedly to seek relief from obsession-related anxiety.

2. Obsessions Are of Many Types

OCD affects about 2-3% of people at some point of time in their life. It is usually found among the age group around thirty-five and few may face it before twenty. Untreated OCD at early stages may last for decades.

It is a combination of psychotherapy and behavior analysis. This is done to focus on behaviors and also in combination with thoughts and feelings that are causing them.

Behavioral therapy including two disciples such Functional behavior assessments and Cognitive behavior therapy will mainly focus on OCD which includes increasing exposure to what causes the problem and not allowing them to do that activity repeatedly.

It is done for people who are facing major depressive disorder and anxiety disorder, panic disorder, or OCD. SSRIs are prescribed as antidepressants in many countries.

Posted by Yashasvini
Yashasvini is an engineering, student. She is a pet lover and interested to do new things. She is a beginner who loves penning about all sorts of topics because she likes to learn about everything that she is capable of.
Leave a comment Leave a comment