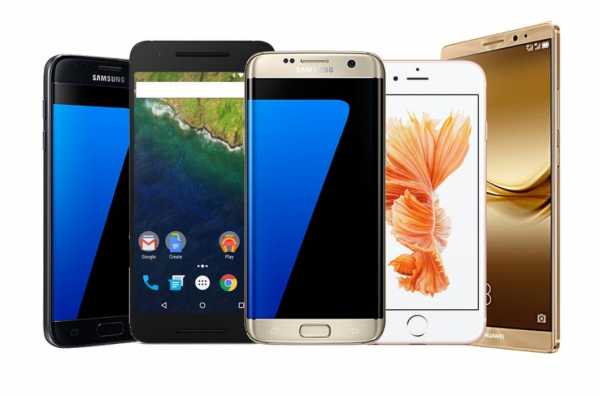 When you really need to buy a phone and you cannot wait for the next big online sale, these are 10 phones you could opt for. 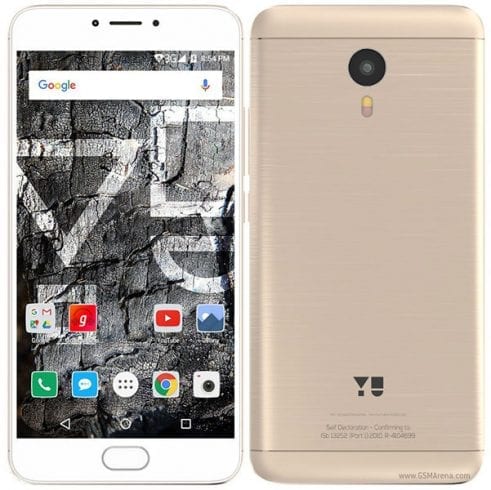 With a 4 GB RAM and a 32 GB internal memory, this phone owns the memory game. The screen is 5.5 inches with a LCD screen and high resolution. Its has a 13 MP back camera and a 5 MP secondary camera, which is average. The fingerprint sensor is a much coveted feature in today’s age. It also boasts of a 4000 mAh battery which will definitely last a long period of time. The processor is Mediatek MT6755 Helio P10, which is not the best but the phone makes up for it in other areas.

The phone supports a 5.5 inch full HD display. It scores full marks in the storage department with its 4 GB RAM and 32 GB ROM. The back camera is a standard 13 MP, while the front camera has 8MP. It has an octa-core Mediatek MT6755 Helio P10 processor. It has a lot of strong sensors including fingerprint and compass. The battery is of 3500 mAh, which is average. But this phone is quite worth the price you pay for it.

LeEco is one of the latest brands to take the Indian market by storm. The LeEco Le 2 has good features at an affordable price. That includes 32 GB ROM and  3GB RAM with 1.8 GHz  Snapdragon processor. The 16 MP back camera is more than good while the 8MP front camera which helps you ace your selfie game. The 5.5 inch LCD screen provides a clear display. The battery strength is 3000 mAh, and there is a Quick Charge feature. It also has a fingerprint sensor. 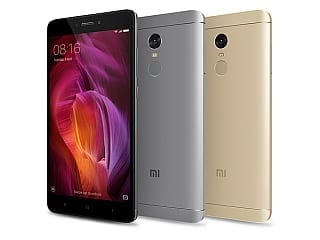 Redmi is the new cool. 4 GB RAM and 64 GB ROM. There, I have got your interest. This phone has it all. A full 5.5 inch HD display, 4100 mAh Li-Polymer battery and a 2 GHz Snapdragon octa-core processor are just a few of its features. The 13 MP back camera is standard but highly advanced, as is the 5 MP front camera. It is up-gradable to Android Nougat. The battery lasts long and this phone indeed gives a fulfilling experience. 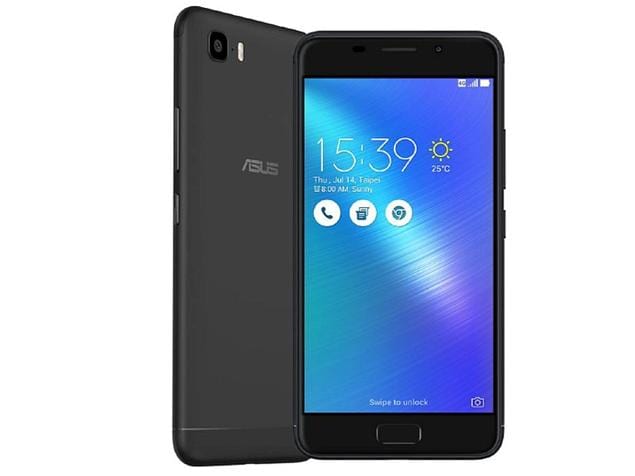 Asus is a trustworthy brand for both laptops and phones and its products are durable.  The Zenfone 3 Max has 5.2 inch HD display. Its storage capacity is above average with a 3 GB RAM and a 32 GB ROM, which is further expandable 2 TB. The 5000 mAh battery will last you through the day. It has a 1.5 GHz octa-core processor and runs on the OS, Android Nougat 7. The cameras are standard- back camera being 13MP and front being 8 MP. All in all, this phone packs in a lot of features at a reasonable price. 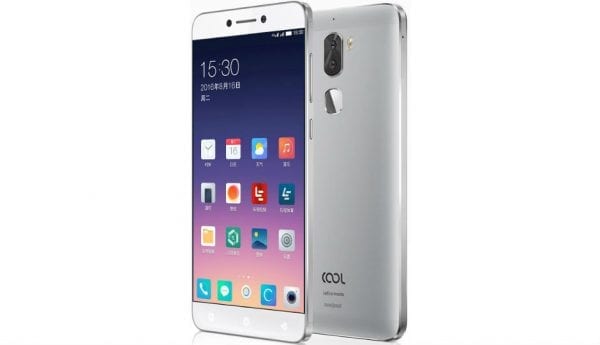 If you want to try something new, this phone is for you. It has a 5.5 high-resolution screen and the cameras are standard- 13 MP, 8MP.  The 4 GB RAM and a 32 GB ROM should be perfectly satisfactory. It runs on a 1.8 GHz Snapdragon octa-core processor. The 4000 mAH battery lasts for a long time. It is definitely worth a shot for its price. 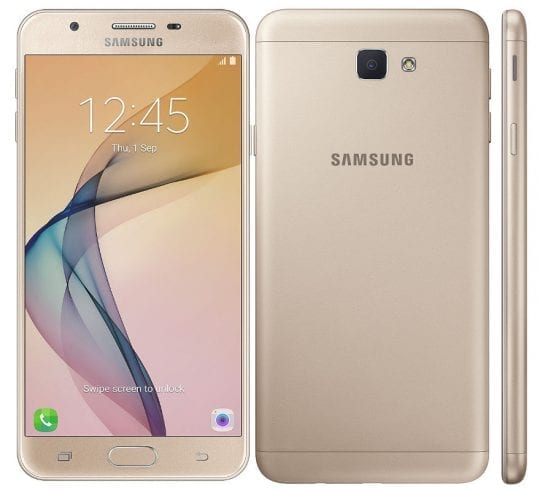 Some among us are loyal to Samsung. I am a little guilty of it myself. This is Samsung’s budget phone. Its features are mediocre- 16 GB ROM and 2 GB RAM. The 13 back camera and 5 MP front camera is moderately good. The battery capacity is 2400mAh which is poor considering the other phones on this list. The screen is 5.0 inches and the phones runs on a 1.4 GHz quad-core processor. I maintain, that this phone is particularly for devout Samsung users. 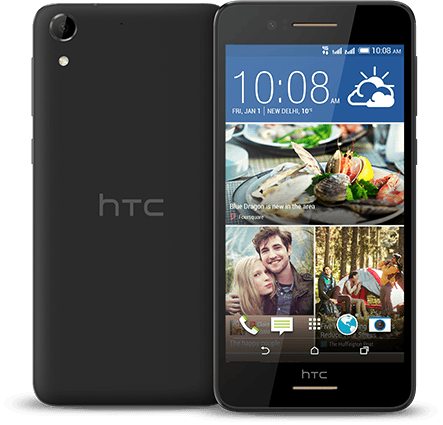 HTC phones are great to look at and that is one of their biggest score-points. The storage game is mediocre with a 16 GB ROM and 2G RAM. The cameras are standard 13 MP and 5 MP, back and front respectively. It runs on an octa-core processor and is moderately fast. The battery capacity is weak- 2800 mAh – but it should work for moderate usage. If you want looks rather features, you can opt for this 5.5 inch phone. 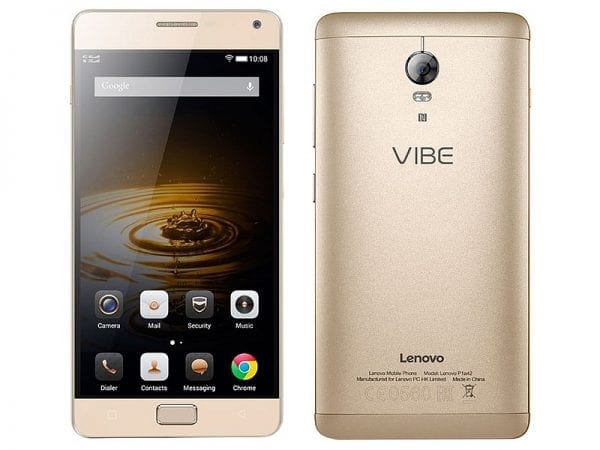 This phone is priced a little higher than 15000, but both Flipkart and Amazon are giving a discount on this for quite some time now. Its USP is the 5000 mAh battery along with its fast charger, which charges at double the speed of an ordinary charger. With this phone, you will never have a dull moment. It has a 5.5 inch LCD display. With 32 GB internal memory and 3 GB RAM, this phone also packs in an octa-core Snapdragon processor. The camera is standard and the sensor game is strong. 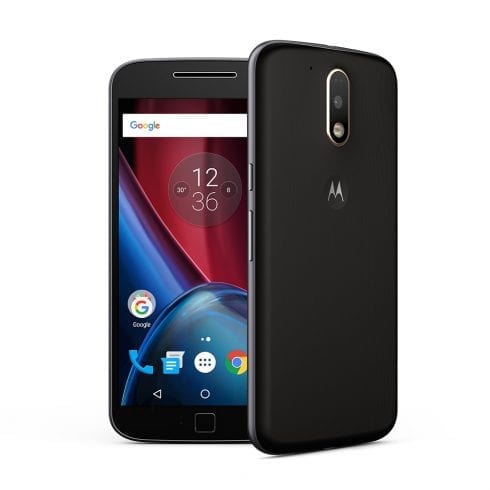 This phone has both 16 GB ROM and 32 GB ROM versions. It has a 2GB RAM, and runs on a 1.5 GHz octa-core Snapdragon processor. The camera game is strong with a 16 MP back camera and a 5 MP front camera. The battery capacity is 3000 mAh but its Turbo Charger makes life a breeze. I have personally used this phone and I can assure you that you will not be disappointed.