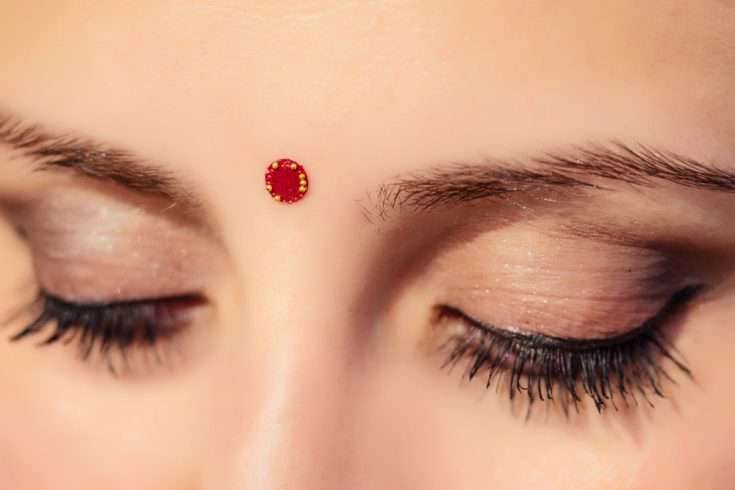 Tilak in Hindi, Tikli in Marathi, Pottu in Tamil and Malayalam, Tilakam or Tilaka in Telugu and Kannada, Teep in Bengali, Tipa in Odiya, Chandlo in Gujarati, bindi in Punjab, and Phot in Assam.

The practice of bindi has been mentioned in Hindu Puranas. Bindi is known as Kumkum in South Asia. In the South, all girls would use bindi. Kumkum would be used by the women, especially on special occasions.

You can see Hindu Goddesses wearing bindi on their foreheads. Tulsidas mentioned the significance of bindi in ‘Ramcharitmanas.’ In Ramayana, Sita wore sindoor on her forehead. In Aryan culture, Kumkum or Bindi represent the blood, which is used during the marriage.

Bindi To Improve Your Health

The pineal gland is present between the eyebrows, and it is an important nerve center. By placing a bindi between eyebrows, one can keep themselves relaxed. You can also use sandalwood and ash.

Bindi is put in place of our third eye. The third eye is known as Ajna Chakra. It helps us reach a higher spiritual level. By using red color bindi, one can retain the positive energy of the body.

Sandalwood bindi is used mostly by the Brahmin priest. Yellow tilak signifies prosperity. Warriors in the ancient period would use red-colored tilak. Some people also like to use black color bindi.

You can use bindi according to the color of your clothes. But red color bindi is always considered attractive.

From the point of view of fashion, women wear bindi as an accessory. Women prefer bindi to enhance beauty. Some would wear a tattoo in the place of the bindi. To grab the attention of others, they would use different shapes and colors.

You would see people wearing bindi when performing a classical dance. Presently bindi is made from sequins and crystals. Most people believe that a woman with a bindi receives more respect in society. 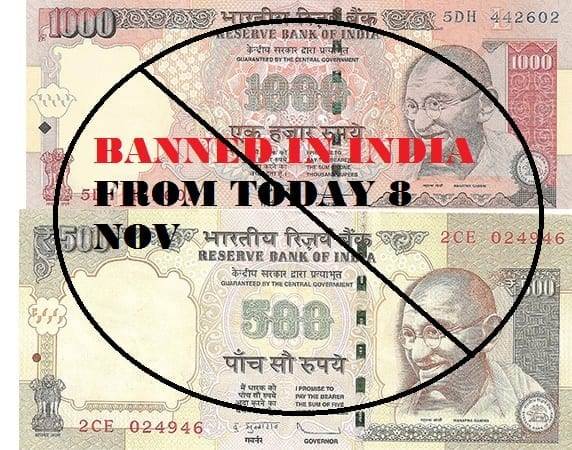