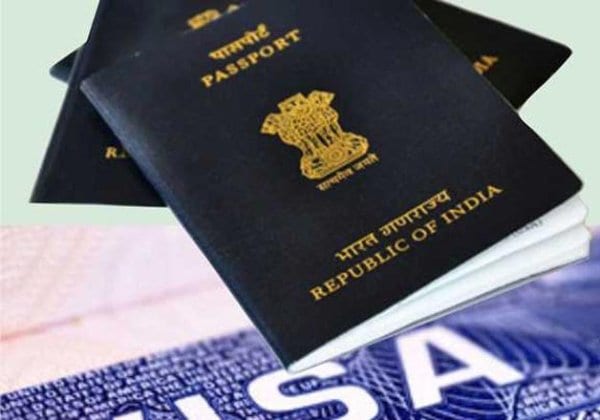 A few students from India were lost in a puddle of broken dreams when they were deported and sent back to India, not allowed to continue their studies there in the US.

It started on December 19th, when 14 students flew to San Fransisco on Air India and were sent back home. Though they had valid documents, they were deported to India, mainly because the college they were headed for was blacklisted! Silicon Valley University, California and Northwest Polytechnic University, also in California, were two of the blacklisted colleges to which most of the students were going before being forced to return to India.

They were not just deported, but these were put behind bars and kept in cells to add to their humiliation after a 15-hour interrogation by the FBI.  Not just this, their conversations on WhatsApp and posts on Facebook and Google+ were also checked to see whether they were really going for academic purposes, with interest. 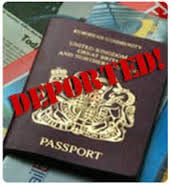 It seems as though students from the states of Andhra Pradesh and Telangana (Telugu students) are being singled out. While other Indian students had a relatively soft enquiry while entering the USA,  Telugu students had quite a different treatment. It has mostly been Telugu students who are, in a way, being targeted when it comes to deporting.

Many of these students are from the Telangana and Andhra Pradesh region, so Hyderabad airport has been busy ‘not allowing’ students to board their planes.Another eighteen students from the same two regions, Andhra Pradesh and Telangana returned to Hyderabad on Saturday(2nd December 2016).The total now has risen to 68, from these particular regions only. The ones who returned reported that the US officials forcibly took their fingerprints and stated that they were put behind bars with no food or water without even committing a crime.

The USA officials threatened the students, saying that they would bar their entry into the country for 5 years if they refused to return. They were asked many questions, and though their replies to all of them were satisfactory, AND they had valid documents, AND they had a valid visa, they were forced out of the country without even being given a proper reason!

It’s high time that the Indian government takes some action to prevent any further deportation of individuals from the country. The students are not in the wrong. They can’t be humiliated in this way.

It is not just a problem for those going to study; businessmen and even visitors are being deported! This situation is turning into a diplomatic issue, between India and America.

The ministry of external affairs has advised all travellers to carry all the required documentation, and for those going to study, other supporting documents such as financial support, proof of place of stay, among other things. 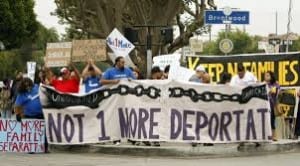 TANA(Telugu Association of North America) officials have been working with the Indian and US authorities to resolve this crisis.

6 Best Must Have Friends in Every Gang!!

What does inflation mean for a Canadian student’s pocket? 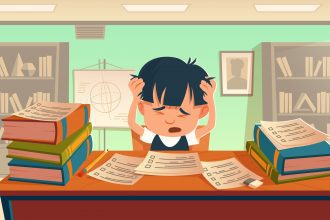 6 Best Must Have Friends in Every Gang!! 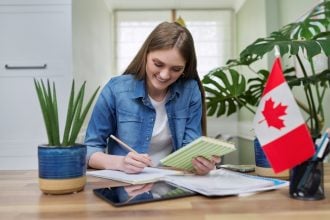 What does inflation mean for a Canadian student’s pocket?