A meme is a catchphrase or a written piece of mimicry often spread via internet. These mimics are added with a piece of video or images. They are small written contents for fun attached to an image depicting certain expression or any celebrity or otherwise. Here is a list of some funniest memes that tickles your laughter muscles and hope this minute reader makes you smile. The world today is moving towards an era where memories and feelings are quantified in terms of pictures. This meme displayed is a situation we all face when go out to a restaurant. More than enjoying the aroma of the food and ending our hunger we often end up ruining both these emotions by 1st clicking a snap of the food served. Aren’t we all getting too obsessed with pictures?

2.Punctuation- Please use them Remember the grammar lessons we had as children in our school? They were very important. But you know we barely give importance to these punctuation. We consider them as supporting actors in the film of language. The portrait of the sentence changes drastically if we misplace them or do not use them.

3.The clashes of the phrases As children we have all come across this several phrases that we often get inspired from or put in our belief in them. This meme will make you scratch your head and put a grin on the face because you never thought that these two quotes could be this antipodal.

Minions has always managed to put a smile on our face. This one is for all the lazybones. It will give you a cool excuse to bomb at people who expect you to keep your room clutter free. This success kid meme will make all the men laugh and would bring in a hope that when would their wife have a dental surgery. No offences to the ladies, but that is the truth that talking is like the oxygen women inhale to stay alive. When it comes to laughter Mr. Bean cannot be out of the list ever. The PhD degree holder managed very swiftly to brag a smile on the face of his fans by venting out even a single word. This guy is the inventor of selfies.

7.Even cats have Monday blues This funny cats Monday blue would want you to have a look at yourself in the mirror on Monday mornings just to check if you too have the same look. Mondays are as painful as heartbreaks and often daunt our Sundays.

8.The rage of comics The rage comic makes you laugh your heart out. This rage comic meme creates a mockery of an emotion of a girlfriend and it’s worth a read. Every girl and guy who are in relation with a girly girl could correlate to and have a good laugh over it. Here boys can have all the fun!!! His name itself was used to create a meme that would troll you all out. This meme turns Johnny from Depp to Deep. Such a deep thought I must say.

10.The swag of the smirk Mona Lisa is considered as one the masterpiece of art. But a meme on the same was created and it will surely make you wonder that did you ever wondered about the smirk or did you even notice the smirk. 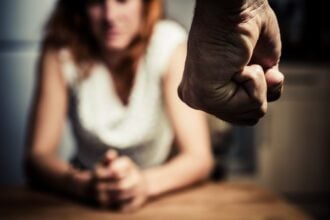 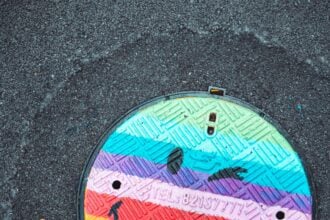