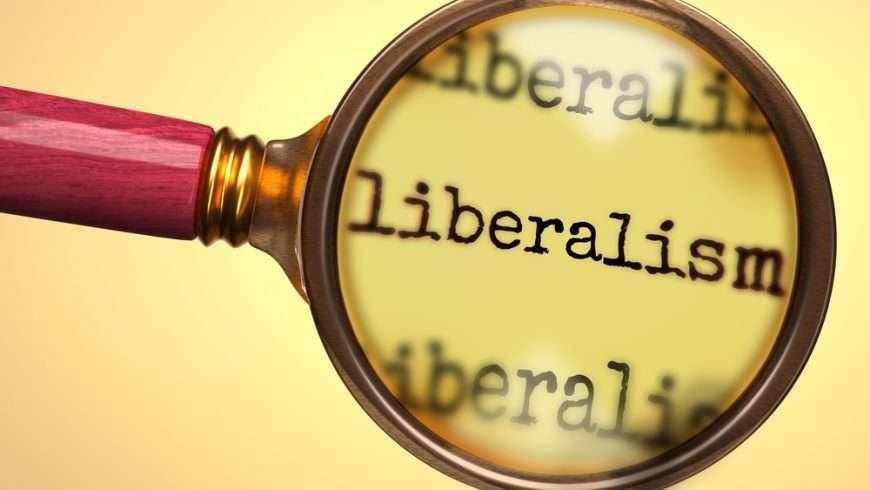 To be ‘Liberal,’ to be unprejudiced is to understand and respect others’ opinions even when they contrast ours. But is this what India and Indians follow? The biggest democracy in the world, India lacks to understand what it is to be a LIBERAL in the true sense. India has many innovative thinkers; every Indian is full of opinions on various topics and issues prevailing in India and the world! But these ideas are somewhere lost in the process of following society and the so-called ‘Societal Norms.’

In the 21st century, we say that we have moved ahead in every field, from science and technology to geology, astronomy, etc. But we are still in the puddle where no two persons can decide for themselves if they are compatible with each other or not. We still have states where parents kill their children for loving someone out of their caste or someone from a lower caste. What pride such people live in is a big question for me!

When God does not discriminate between people of different castes, why do we do it then? And killing someone, for this reason, is really insensible. Some societies ostracize families when someone from their household marries a person from a lower caste. These people who do so are none other than the relatives of such families. Why don’t people obey one’s feelings? Why is marrying someone outside your caste equivalent to crime?

Talking about girls and their lives in India may worsen the discussion more. I don’t mean that girls are not given the rights they deserve, but these rights come with compromises in their lives. In this modern India, I would proudly say that girls are given equal rights as the boys; they have the liberty to select their career paths; they can make friends of their choice, enjoy life with them, etc. But when a girl completes her graduation, she is open to getting marriage proposals from any and every relative around her. She suddenly becomes a concern for the whole society.

Girls who choose to marry a man of their liking are often frowned upon by society. The same restrictions of society like caste, status, etc., come into the picture. Ambitious girls who wish to complete their education or aim to become independent are somewhere pulled down from doing so just for one reason – ‘To get married at the RIGHT age.’ I don’t understand who decides this ‘RIGHT age.’

Women working professionals leave their jobs because they work in different states from their husbands or have kids now. Some women do it quite willingly as they want to give complete attention to their family, but some women do it for mere adjustment. They have always been taught that adjustment is the key to healthy and happy family life. I don’t deny this statement too, but why is it that only women have to make these adjustments all the time?

Women’s safety has also become a big problem in India since the Delhi Gang Rape case. We allow women to enjoy the liberty of wearing clothes in which they are comfortable. But when such rape cases are confronted, this society blames the victim, saying that she dressed badly. Is this not because of the mental illness the rapist was suffering from and not the victim’s dress sense? Media air two or three such cases, and some states have banned wearing skirts, jeans, or any western clothes! Why?

On the contrary, why cannot these people make boys and men understand that dress is not the problem, your mentality is! And if the dress sense of a woman is the cause of rapes, then foreign countries like England, London, the USA, etc., should have rape cases every second! Also, one more concern for women’s safety in India is the rising cases of acid attacks in the country; and the victims suffer from pain that is worse than death!  These one-sided lovers or eve-teasers who take such steps just for revenge need to understand and respect a girl’s feelings. No one can be compelled to love someone.

Recent news had a survey mentioning that India has the lowest innovative start-ups. How will India have innovative start-ups when thinking out-of-the-box is considered silly?  Here in India, every new idea is suppressed or sold to some company just for money! When an individual tries to begin his start-up, he either faces financial problems or lack of guidance, or near and dear ones impugning the idea and success rate. Why don’t people consider such innovations a boon for our country? Why the person who fails to come up with his start-up is taunted till death rather than encouraged and motivated? We now see some changes that the government is trying to make to get some innovative and amazing start-ups, but this change will be in vain if society does not allow a person to be open-minded.

By the above discussion, I never mean that India is not liberal or not acceptant towards innovation. If that were so, then some amazing start-ups like Tata Consultancy Services, Infosys, Cafe Coffee Day, HDFC, etc., would never have earned such popularity worldwide. But being a LIBERAL in India is surely being stopped by society, societal norms, and some traditional virtues which have become obsolete in this new growing age. We need to respect every thought; we need to support every innovation and give room for new ideas to flourish. Such a small change would surely take our developing nation a step closer to become a developed nation where every person enjoys liberalism in the real sense.