Whenever we talk about the best movies, we use specific parameters, and some choose to depend upon the highest box office collection while others choose to define movies based on the plot.

In 2015, so far, we have seen many Bollywood movies. Let’s look at the index of Bollywood Movies that made it to the top!

Salman Khan’s other blockbuster starts this queue by achieving the highest box office collection for the year. Bajrangi Bhaijaan was released on July 17, 2015, one day before Eid, on 4,100 screens in India. The film grossed ₹333 crores (US$50 million) worldwide in its first week, beating the previous record of ₹332 crores (US$50 million) worldwide by PK.

The plot, the communal harmony between India and Pakistan, Salman, Nawaz, and little cute girl Harshali, is worth watching the movie.

Scroll down further for the Index of Bollywood Movies that we felt were worth – watching.

Ajay Devgn, and Tabu starring in Drishyam, could be the best mystery thriller movie this year. It’ll surely blow your mind how an ordinary man plans a mastermind with tricks he learned from watching movies.
Although it was a remake of the Malayalam film Drishyam, it still left its mark at the box office.

Inspired by the life of Dashrath Manjhi, Nawazuddin Siddiqui’s Manjhi is one of the best movies in Bollywood.
Any film that Nawaz chooses to act in never fails to awe us. Dashrath’s love for his Phaguniya, and his determination to set himself up to confront the mountain, everything will take you to another world while watching the movie.
Director Ketan Mehta has always been able to put things ideally where needed, and the movie is not an exception.

If you are looking for something different and unique, Yash Raj Films has one for you, better than a convenient one!
Director Sharat Katariya has beautifully planted the seed of love between slim and tiny educated Prem (Ayushman) and overweight, highly educated Sandhya (Bhumi).
You should watch a very soft and delightful love story with someone you genuinely love!

National Award-winning director Shoojit Sircar’s Piku continues the queue.
Piku is the titular protagonist, a Bengali girl (Deepika), and her hypochondriac father (Amitabh Bachchan), who does not want his daughter to marry.
But apart from that, the bonding between the father and the daughter will make you feel how precious your father is. If you want to share a good time with your dad, try this one!

The sequel of the surprising hit Tanu Weds Manu also hit the box office massively.
After Tanu Weds, Manu and Queen Kangana Ranaut proved her talent in how a women-centric film can succeed, but she appeared in a challenging double role this time.

Both Tanus (Kangana) will surprise you with their formidability and infinite humanity.
A highly entertaining and engaging film like any that Bollywood has delivered this year. Please do not miss it.

Keep scrolling for the Index of Bollywood Movies that you should NOT miss!

This movie is one of the best thrillers in Bollywood this year. It would be best if you kept it on your watch list. We generally complain against Bollywood movies saying that they lack thrillers or are copied from Hollywood. You’ll change your opinion after watching this movie. Akshay Kumar’s Baby is a compact package of action and thrill. Don’t dare to miss it!

Almost getting to the end of it… Read on to learn more about the index of Bollywood Movies.

As it was the sequel of super Hit ABCD, the audience had huge expectations from it. But ABCD 2 did not hit the stage that hard. The plot was not very impressive.
But the movie fulfilled its purpose for what the directors and producers made it: brilliant dancing and superb choreography by Remo D’Souza. A must-watch for those who love dance.

This crime-thriller did not make it to the box.
But apart from that, this movie showed us one of the dark sides of India. Some get murdered on the road, while women are tortured in the family by men.

This movie will show you how even today, brutal norms like “honor killing” are being supported in India’s backward villages.
NH 10 will put you at the edge of your seat and think about how women in our country are treated in a dominant male system. Patriarchy will always loom over our heads.

You may be surprised to see the exclamation mark at the title’s suffix. But later, you will realize it was not out of place. Full of suspense and mystery in every moment, everything that is needed in a detective movie is present here. The movie is a slow crime drama directed by Dibakar Banerjee and produced by Yash Raj Films.
If you have time for a mind game, try this one!

Here is the Index of Bollywood Movies, The Top 10, that should be on your watch list. You can suggest yours in the comment section below.

And many upcoming movies can get past these. So, stay updated for the next blockbusters! 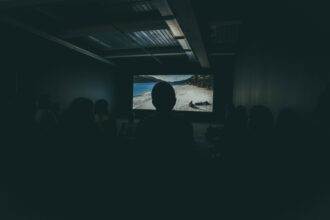 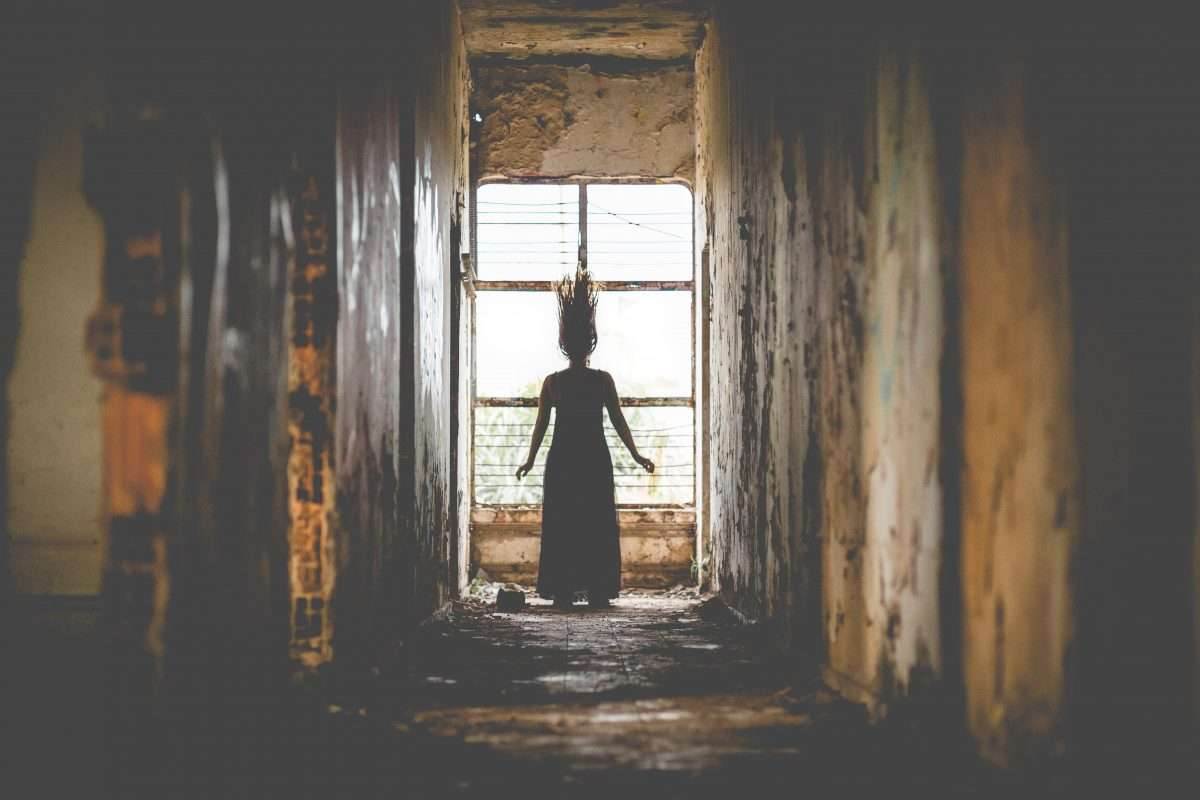