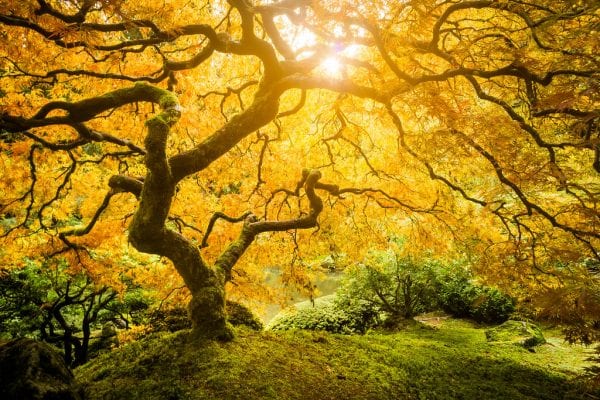 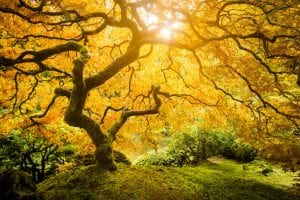 Today, we live in the age of technology and science. We cannot imagine our lives without these technological advancements and luxuries that the world of science has provided us with. Hence, we give utmost importance to it and tend to forget history and the teachings of our holy books and beliefs.

There are different views about the tree of life meaning which are spread far and wide across cultures, traditions, and religions. It has been mentioned in several stories and ancient texts that portray it in various ways provided, all the words are related to trees. Some books have even mentioned the exact location of the trees.

However, finding the truth is next to impossible because the truth is buried in the history and stories of mythology, where it is hard to understand what the literal truth is. The following are a variety of interpretations of the tree of life.

The Egyptians and their Belief of Afterlife

In 1922, some archaeologists came across a tomb in the Valley of Kings in Egypt. Later, it was discovered that the tomb belonged to the world-famous Egyptian pharaoh Tutankhamun.  When the tomb was opened, it was full of games, clothes, beautiful gold ornaments, and luxurious items that ordinary people of the country could never have afforded.

The question was, why was he buried with such luxuries?

When the archaeologists dug deeper to know the details, they came to know about the ancient Egyptians and their belief of the afterlife. The citizens of Egypt had buried Tutankhamun with all the things that he needed to survive his life after death.

The people of Egypt strongly believed that there was life after death, and trees connected our planet to heaven. Thus, they used the process of mummification and buried the dead bodies of commoners as well as kings with their worldly possessions under trees and worshiped the trees to pay respect to their ancestors. For the Egyptians, the tree of life meaning was a connection to the secret of immortality and the afterlife.

The Celtic Belief of the Tree of Life Meaning 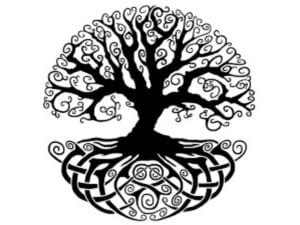 There was a similar way in which the Celtic nomadic tribes interpreted the tree of life. They considered trees, especially the oak trees, as a doorway to heaven.  Conflicts within the nomadic tribes often resulted in mutinies and civil wars. When such civil wars occurred, the most significant victory for the tribes was to cut down each other’s tree of life.

On the other hand, when someone within the tribe would cut down their own tribe’s tree of life, the individual was considered a traitor, and the act of cutting down the tree was considered the most disgraceful act as per the tribe. Some other Celtic theories even think that it is through the trees that humans have originated and that they play a significant role in interconnecting the world.

Magnificent patterns of trees that can be found in the regions where the celts resided. People also contemplated these trees as magical living beings.

The Christians and the Bible

The bible, written in the Hebrew language, portrays the tree of life in a more meaningful way. The biblical text in Hebrew says that the tree of life is in the middle of the garden of Eden. It not only considers the tree of experience as a symbol of immortality but also sees it as the tree that teaches us the difference between angels and evil.

This story revolves around Adam and Eve, who are said to be the first man and woman on this planet. According to the report, Adam and Eve did not obey the orders of God and ate from the forbidden tree. This event marks the inheritance of sins in humanity.

The story of the tree of life in Christian texts is a mode of teaching human beings the essential lessons of life.

The Quran and the Tree of Life Meaning

The Quran also mentions the presence of Satan in the garden and how he makes Adam and Eve believe that they would turn into angels if they ate from the tree. The greed in their minds is the reason that sins have been inherited in humanity, according to the Quran.

There are several documents or tafsirs in the holy book of the Quran that talk about various trees located in heaven.  Also, Islamic architecture has adopted different tree-related structures that look exceptionally beautiful.

The Hindus and their Tree of Life Meaning

Lord Krishna makes people around him imagine an inverted tree. This tree has its roots flowing in the air and the branches growing descending. Lord Krishna does this to make people understand the meaning of the cyclic nature of the world (also called samsara in Sanskrit). This inverted tree is none other than the Ficus Religiosa, also known as the peepal tree.

The peepal tree is sometimes believed to be the tree of life for the Hindus and holds great significance in their mythological stories that teach the ideal way of life. A few other Hindu stories also tell us about a divine tree called kalptaru, which can also be seen as the Hindu tree of life. It is believed that this tree fulfills the wishes of the people who pray to it with a pure heart.

The Chinese and their Tree of Life Meaning 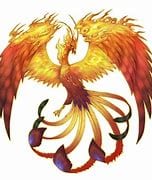 In some mythological stories, it is even said that this tree is guarded by a dragon that lives on the base of the tree and phoenix that lives on the very top of it. These creatures highly secure the tree of life meaning. This security in the tree is required to ensure that only a capable person eats the fruit of immortality.

Some archaeologists have found bronze trees that date back to 1200 BC and appear similar to the trees described in mythological stories of the Chinese tree of life. Most probably, the Chinese fictitious accounts of the tree of life teach people that only the person who deserves something will get it.

The world tree is also said to have layers that depict the heaven, the earth, and the underworld. Some other cultures on earth, including the most ancient cultures of Sumerians and Assyrians that belonged to Mesopotamian civilization, have also mentioned some similar trees.

People in some traditions believe that the tree of life depicts growth and rebirth. The trees have stages of development which are remarkably similar to the development of human beings. Roots and shoots start growing out of a seed and gradually develop into branches. These branches further grow wide and strong and grow into a beautiful, healthy tree.

The growth of human beings similarly takes place. Hands and foot first start growing in the earliest stage where the human being is just a ball of cells [zygote]. Gradually, a human baby grows more robust. The growth of a tree and a human beings are both slow processes. 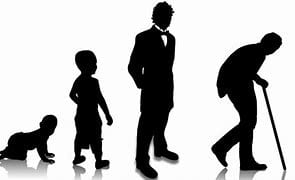 After a tree has adequately developed, the leaves start shedding, which shows the old age of human beings. When a tree dies, a new tree grows at the same place with the seeds that the previous tree has provided. Thus, it is believed that just like trees have roots, humans have a soul that never actually dies.

The soul just changes the body and retakes birth in a new family. It is strongly believed by people all around the world that the next life depends on the things that we have done in our current life. If someone has done something wrong like committing a crime, then that person’s next life is going to be difficult, but on the other hand, if the person has done excellent and benevolent deeds, then his or her next life will not be anything less than heaven.

Thus, the tree of life meaning for the people who believe in rebirth is a symbol of why we should value life and live a selfless life. 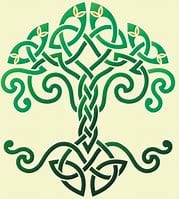 Nowadays, the tree of life is nothing more than just a group of magnificent designs for the new generation. There are various designs based on the tree of life that are being sold in markets in the form of rings and ornaments. People even decorate the interior of their houses with these designs.  It is funny that a large population of people like to wear these designs without even knowing the depth and meaning behind them.

Believing and having faith in something is not wrong, but not even knowing the reason behind the belief just shows the shallow nature of human beings. It is high time we try to analyze things and understand their depth instead of having blind faith in something we know little about. It is also essential for us to take subjects like mythology and history seriously so that we can learn ethics and values from the stories and try to apply them in our lives. 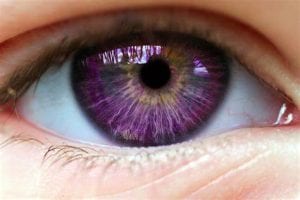 After looking at all these interpretations, we can conclude that there is no single tree of life meaning, and the various purposes that have evolved and come up over time are the different interpretations that people all over the world have made. Even though we might never know the truth behind the tree of life meaning, the positive point is that these stories teach us various things.

If you have noticed closely, the tree of life teaches us the essential thing; respecting each other’s point of view.  People have different opinions about the tree of life meaning. Still, they can be happy with their interpretations if they appreciate each other’s ideas and do not try to force it on one another.