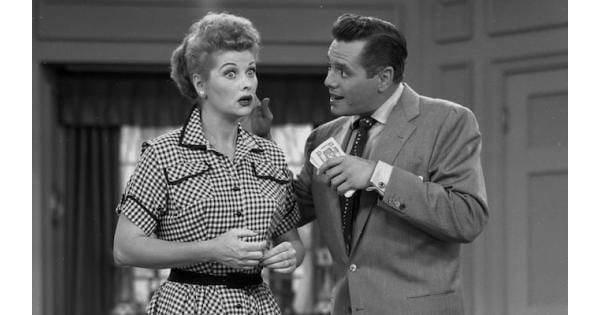 Still trying to figure which are the Top 15 must watch TV series? Read the article to the end to not miss out on our very well-curated list.

Everyone loves TV shows. They have an integral part of our lives since childhood. Some have influenced us, and some have taught us life lessons. While some have just provided us the dose of entertainment, we need.

America also has a rich culture of TV entertainment. From shows like “I Love Lucy” to “Modern Family,” it has evolved, and many TV series have shaped the culture for Americans.

Although this list is not just limited for Americans. It can be considered a list of must watch TV series for everyone. Here is a list of:

Must Watch TV Series for Americans:

There have been many brilliant and critically acclaimed TV shows like Breaking Bad, Game of Thrones, Lost, Dexter, The Simpsons, etc. But we think the 15 must watch Tv series in this list will give Americans the connection they desire. Do you have any additions to this list? Comment!